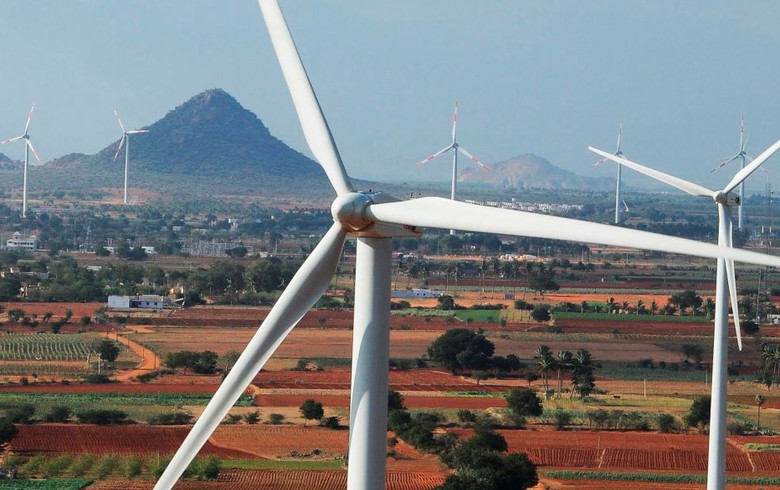 The wind farm will be located in the state of Karnataka and feature 37 units of the SG 3.6-145 turbines. This turbine model was specifically designed for India’s wind and weather conditions. So far, the 3.X turbine model was selected for over 1 GW of wind projects in India, including the one by Vena Energy, Siemens Gamesa said.

Vena’s turbines will be manufactured in Siemens Gamesa’s factories in India. Installation at the project site is due to begin in 2023.

The Karnataka scheme is the seventh collaboration between Siemens Gamesa and Vena Energy in India since their first association in 2015. These seven projects amount to nearly 600 MW, the turbine maker said.