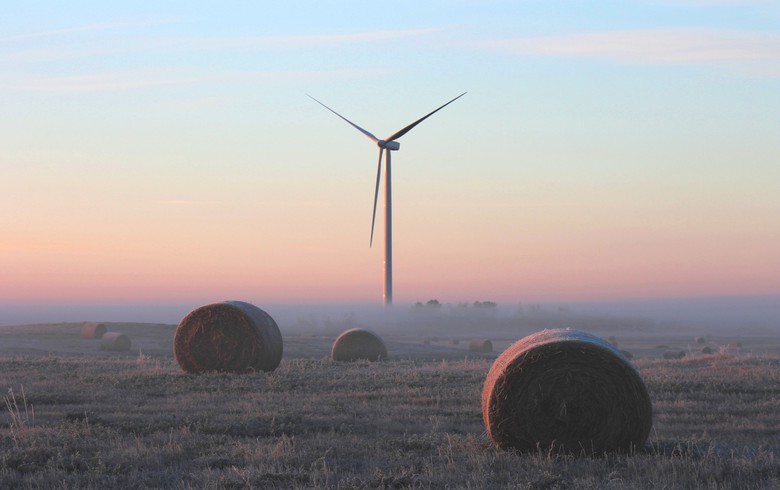 Under the contract, Siemens Gamesa will ship 20 units of its SG 5.0-145 turbines with a flexible rating of up to 5.2 MW, the manufacturer said without giving other details about the order.

The Hilda project is proposed by Renewable Energy Systems Canada Inc (RES Canada), which wants to develop, and operate the wind farm. According to the project’s official website, the wind farm will be located northwest of the town of Hilda, in Cypress County.

RES Canada expects to have the project under construction next year, and reach commercial operation date in December 2022.