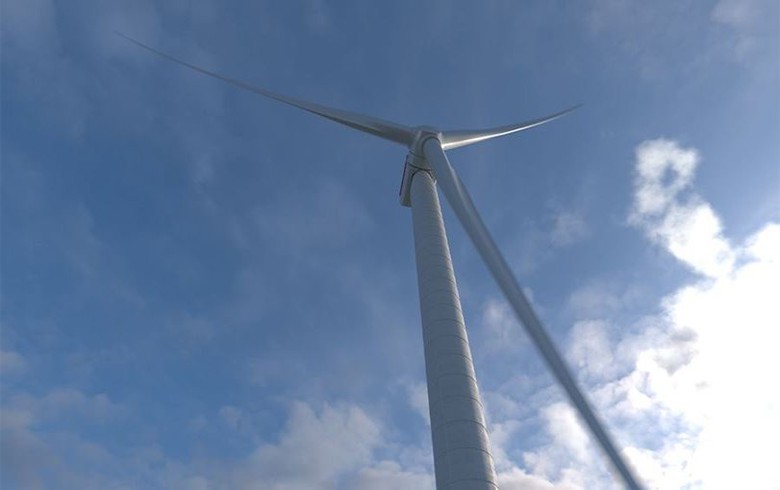 The manufacturer will deliver 23 units of its SG 11.0-200 DD machines for the project, which will mark their debut in the German market. The 200-metre diameter rotor turbines will use the 97-metre (318.2-ft) long Siemens Gamesa B97 IntegralBlades, with the nacelles to be made locally, at the company’s production facility in Cuxhaven.

Siemens Gamesa was selected as the preferred turbine supplier for the project in March last year. Under the firm order, it will service the power plant for five years.

The Gode Wind 3 complex will be installed 40 km north of Norderney island on the German-Dutch border and is planned to be fully operational in 2024. Its output is expected to be enough to supply around 250,000 German homes per year.

Gode Wind 3 combines Ørsted’s Gode Wind 3 and 4 projects that the developer secured in domestic offshore wind tenders in 2017 and 2018, respectively. A year later, it was allowed to merge the two schemes under the Gode Wind 3 plan, which in turn forms part of a larger cluster of wind farms.