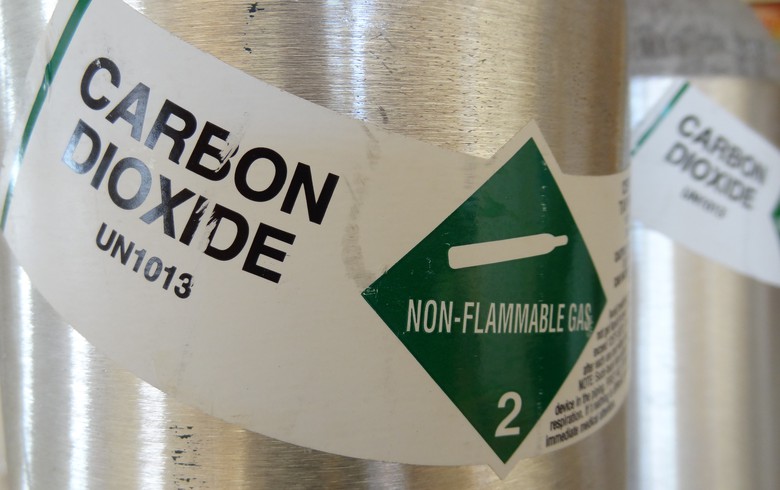 The partners will use renewable power in the process, so the platform could serve as a form of energy storage too.

Around 20 scientists from the industrial major and the specialty chemicals company will work together as part of the Rheticus project. The goal is to bring online by 2021 a test plant at the Evonik facility in Marl, Germany where the company makes chemicals such as butanol and hexanol.

A plant with a production capacity of up to 20,000 tonnes per year could be built at a later stage.

Siemens said today that three tonnes of the harmful greenhouse gas would be enough to produce one tonne of butanol, for example. The company is providing the electrolysis technology, through which CO2 and water would be converted into hydrogen and carbon monoxide (CO). Then, Evonik’s fermentation process will make it possible to convert gases containing CO into useful products. For that the partners will use special micro-organisms.

"Its modular nature and flexibility in terms of location, raw material sources and products manufactured make the new platform attractive for the specialty chemicals industry in particular," says Haas.

Rheticus is linked to the Kopernikus Initiative for the German energy transition, which is seeking new solutions to restructure the energy system. The project will get EUR 2.8 million (USD 3.4m) in funding from the Federal Ministry of Education and Research (BMBF) in Germany.