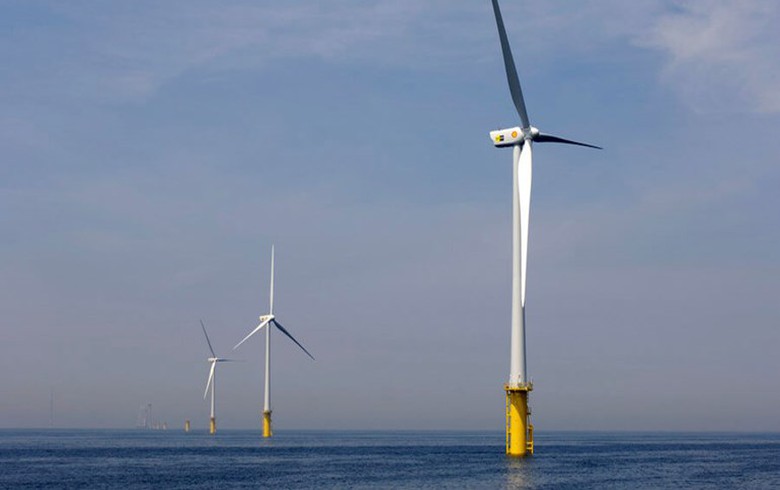 June 17 (Renewables Now) - Royal Dutch Shell Plc (AMS,LON:RDSA) and Norwegian utility companies BKK AS and Lyse AS have teamed up to apply for offshore wind licences in Norway, the parties said today.

This is the latest partnership announced that seeks to compete to develop projects in the two areas that the Norwegian government has opened for offshore wind -- Utsira Nord and Sorlige Nordsjo II. The government recently started a public consultation on the offshore wind concession process.

Shell, BKK and Lyse will bid for licences in both areas. Sorlige Nordsjo II is expected to host bottom-fixed projects to be developed without state support, while at Utsira Nord the government proposes to award at least three areas of up to 500 MW each for floating wind.

The partners said that work on preparing the two applications is well underway. According to them, Sorlige Nordsjo II in particular -- which borders Danish waters and is set for up to 3 GW -- is ideal for a connection to Europe.

“We see Norway as interesting both in the perspective of supplying enough renewable energy to Europa and to develop floating offshore wind solutions that can become commercially viable,” said Hessel de Jong, Shell’s general manager for offshore wind in Europe.

“We wish to contribute to the electrification of the oil and gas industry and connect the offshore wind potential of the Southern North Sea to relevant markets in Europe,” said BKK chief executive Jannicke Hilland and added that the interaction between offshore wind and hydropower will be an advantage.