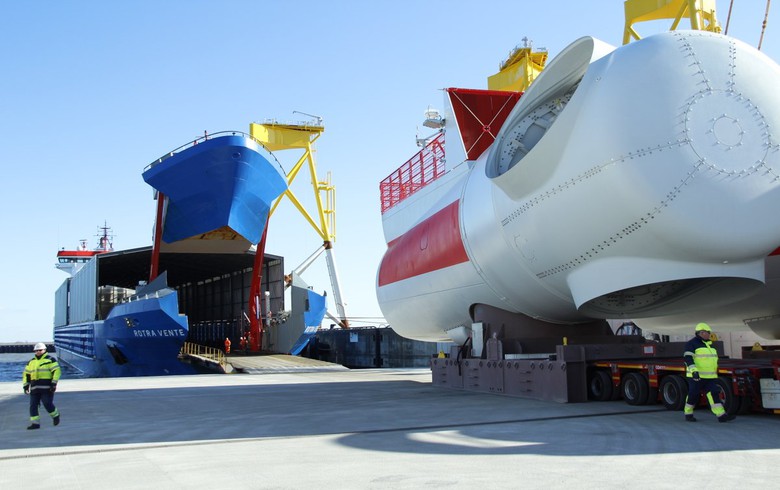 Located on the Quai Joannes Couvert in the port of La Havre, the 20-hectare (49.4 acres) factory will make all main offshore wind turbine components under one roof for projects in France and potentially abroad, Siemens Gamesa said.

The turbine maker filed for a building permit on February 15 this year, as previously reported, while the factory is due to start production between the end of 2021 and early 2022.

“More than a third of the consortium is made up of local companies that will draw on the know-how of partners and subcontractors from the local and regional economic fabric. The work will use materials produced in Le Havre. With more than 600,000 hours of work, the project will mobilise a total of almost 350 people, with provisions designed to promote local employment,” said Christophe Quardel, Regional Director of GTM Normandie-Centre.

Siemens Gamesa has recently secured firm orders to supply turbines for the 496-MW Saint-Brieuc and the 497-MW Fecamp offshore wind projects sited off the coast of France. The projects will need 133 turbines in total, which Siemens Gamesa will manufacture at the Le Havre factory.

The company expects to book orders for the Courseulles-sur-Mer, Dieppe le Treport and Yeu Noirmoutier offshore wind projects, which would amount to nearly 1,500 MW of turbines.