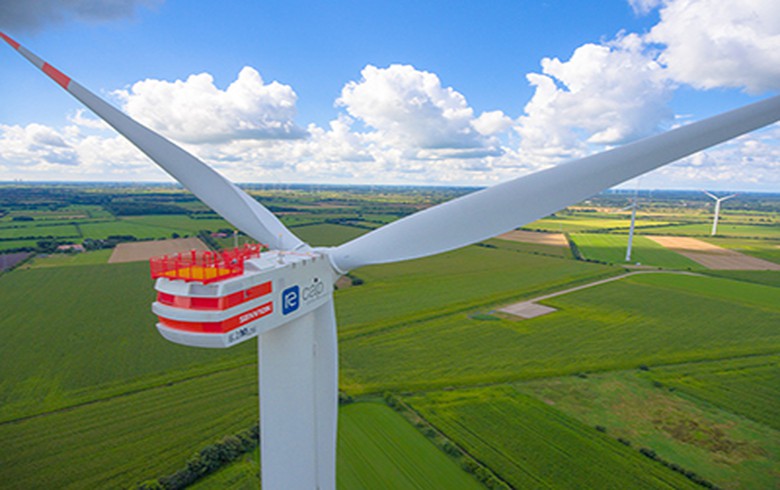 July 26 (Renewables Now) - Troubled German wind turbines maker Senvion SE (ETR:SEN) is engaged in negotiations with creditors over an extension of its EUR-100-million (USD 111.32m) insolvency loan, so it can get more time to agree on a sale with potential buyers, Reuters reported Friday citing insiders.

The German firm is said to be in talks with several potential bidders, including Japanese giant Toshiba Corp, Siemens' Gamesa, as well as Spanish Acciona and Danish wind turbine maker Vestas.

The suitors are reportedly looking to pen down an asset deal, that would see a buyer take over Senvion's assets and not the holding company as a whole.

An extension of the loan would provide Senvion with more leeway and help it avoid selling at any price, according to the report.

The deadline for final bids for the wind turbines maker was the end of July, but it is being postponed, a source told the agency.

In April, Senvion agreed a loan of EUR 100 million from its lenders and major bondholders to continue its business activities after insolvency proceedings, stabilise its operations and finance its solvent subsidiaries.

The wind turbines maker filed for preliminary self-administration on April 15. In February, the company revised its guidance for 2018, lowering its revenue expectations to EUR 1.45 billion from EUR 1.6 billion. The insolvency proceedings started on July 1. 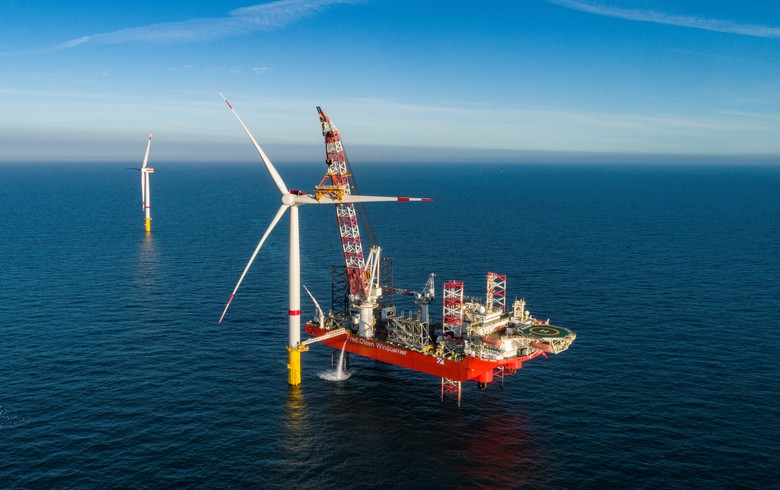 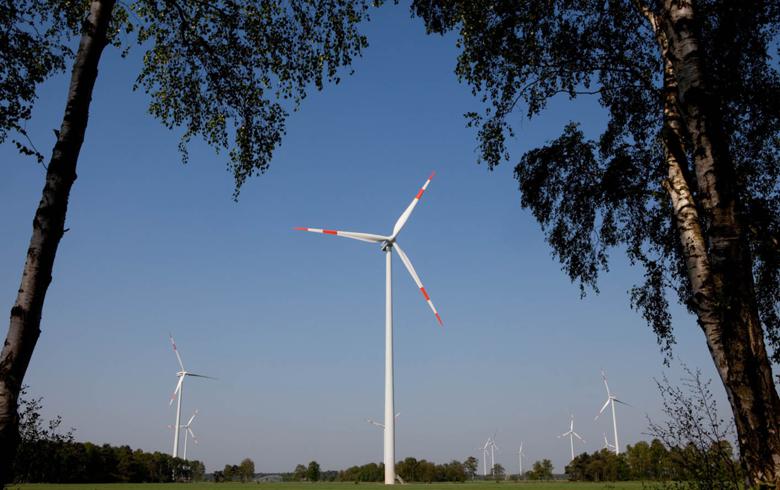