Sembcorp to add 200 MWh of battery storage at Singaporean island 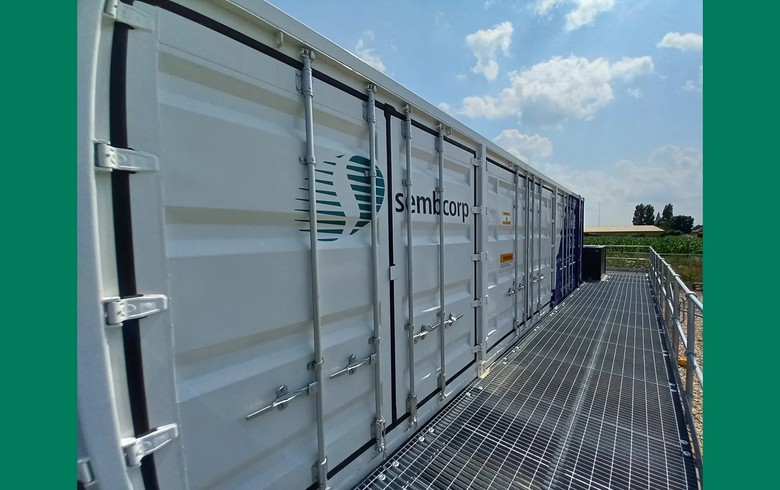 The company said in a bourse filing last week it has secured the award from the country’s Energy Market Authority (EMA) after taking part in a competitive solicitation. The project is scheduled to be finalised by the end of this year.

When it initially announced the scheme, EMA said that the capacity will provide spinning reserves to free up combined cycled gas turbines for power generation during the first two years of operation. After this period ends, the battery will provide frequency regulation and grid stability services.

With the latest award, Sembcorp’s battery storage portfolio in Singapore and the UK will expand to 474 MW/624 MWh, while its total renewables portfolio globally will increase to 7 GW, including assets in operation and under development. The company noted is remains focused on pursuing its goal to have 10 GW gross of installed renewable power capacity in 2025.

At end-2022, Sembcorp’s British arm unveiled plans to build Europe’s largest battery, 360 MW in size, at its site at Wilton International on Teesside.