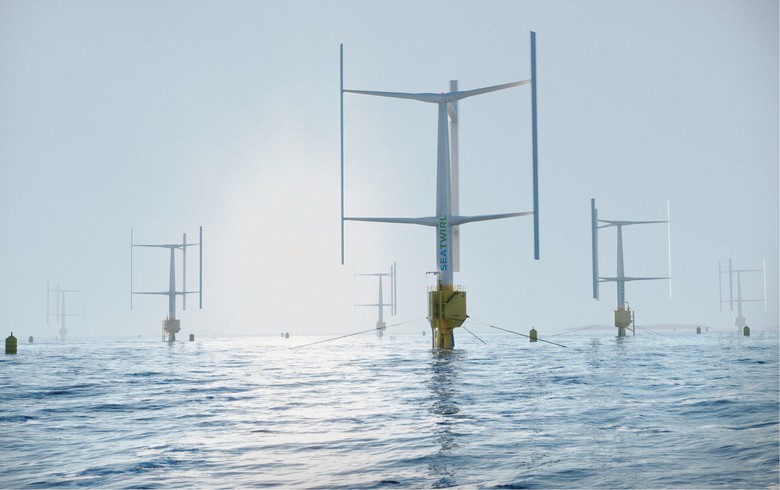 The company had applied, together with Marin Energi Testsenter AS (MET), for a five-year concession from NVE (the Norwegian Water Resources and Energy Directorate).

The turbine will be installed at a former fish farm some 700 metres (2,297 ft) off the coast, at up to 130 metres deep waters, in Boknafjorden, northeast of Lauplandsholmen.

The unit, with a height of 55 m above sea level and a diametre of 50 m, will be connected to an existing onshore transformer substation. SeaTwirl has a deal, announced back in 2018, for Haugaland Kraft to purchase the electricity generated.

The company said that while waiting for the approved concession, its efforts were focused on improving the design of the turbine and minimising potential risks.