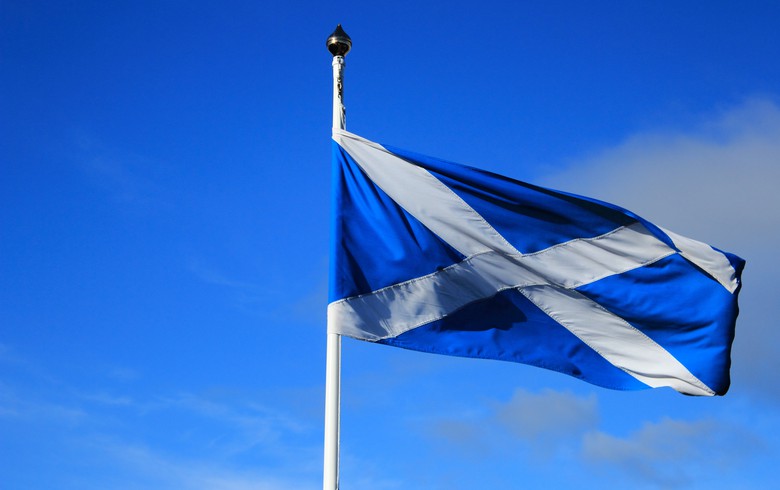 Feb 2 (Renewables Now) - Keith Brown, Scottish Cabinet Secretary for Economy, Jobs and Fair Work, has written again to Nick Hurd, UK Minister of State for Climate Change and Industry, asking for clarity on the sale of the Green Investment Bank (GIB), the Scottish government said in a statement today.

The letter is in the wake of reports that the current deal is at risk.

“The UK Government continues to proceed with the sale of the Green Investment Bank, offering the Scottish Government little in the way of consultation or clarity.

"Although I welcome assurances that Scotland’s interests are being considered in this process, recent media reports highlight the need for greater transparency from the UK Government," Brown said.

"Foremost among my concerns is the importance of retaining the Bank’s Edinburgh Headquarters and the 55 highly skilled jobs it supports," he added.

Stressing the role Scotland plays in the UK's green economy, he said it is vital that its needs are considered as part of future discussions.

Macquarie Group Ltd (ASX:MQG) is understood to have been picked as the preferred bidder for GIB. In January, however, it was reported that the planned sale to the Australian investment bank could be scrapped and the government could instead opt for a flotation as it has come under fire following reports that Macquarie was preparing for asset stripping.

The bank was created by the UK government to speed up the transition to greener economy. The institution has so far backed almost 100 green infrastructure projects, including a number of offshore wind farms, with GBP 3.4 billion (USD 4.3bn/EUR 4bn) of commitments, according to its website.