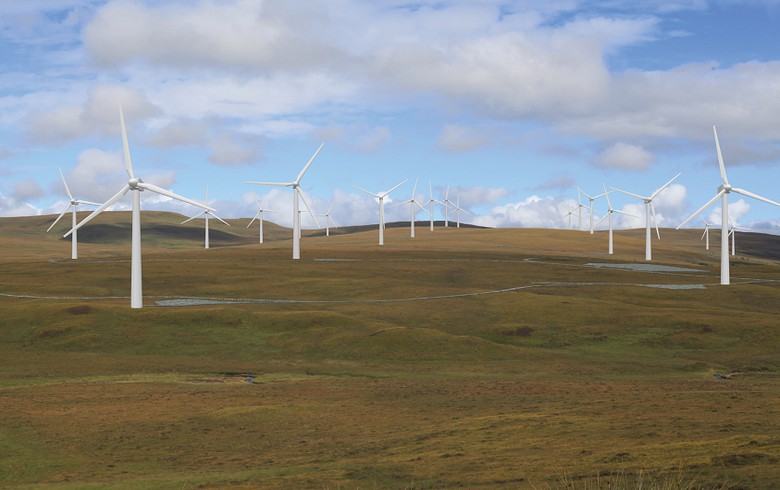 October 17 (SeeNews) - The Scottish government has given the green light to the 72.6-MW Creag Riabhach wind farm in the Highlands, Energy Minister Paul Wheelhouse said today.

As part of the project, total of 22 wind turbines, each of up to 3.3 MW, will be installed on the Altnaharra Estate in Sutherland. The park is expected to produce enough power annually for about 36,000 local households.

Creag Riabhach Wind Farm Ltd, the company behind the project, has been established by a private local firm in partnership with Altnaharra Estate. Its project proposal has received widespread support from the public and local community council, according to the Scottish government’s press release. The Highland Council has raised no objection.

“Renewable energy sources accounted for over 56.7% of gross electricity consumption in Scotland in 2015, and onshore wind is a key driver for the growth in both our renewable electricity supply and wider renewable energy sector and in the delivery of our vision for a greener Scotland and statutory climate change targets by enabling decarbonisation of electricity production,” said Paul Wheelhouse. 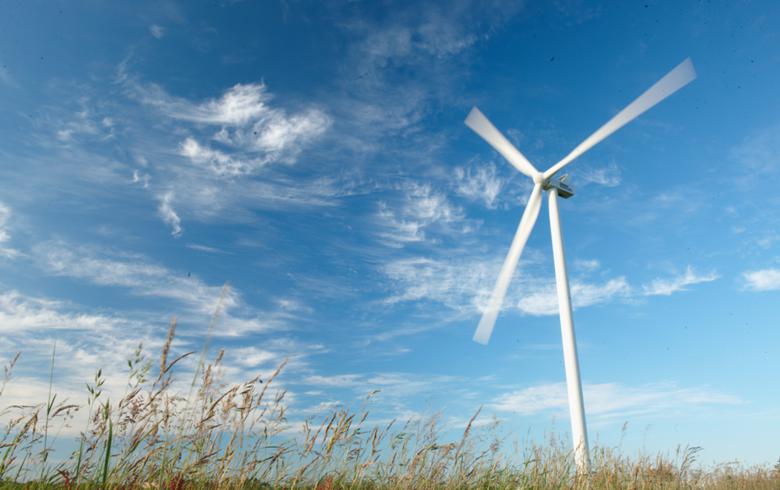