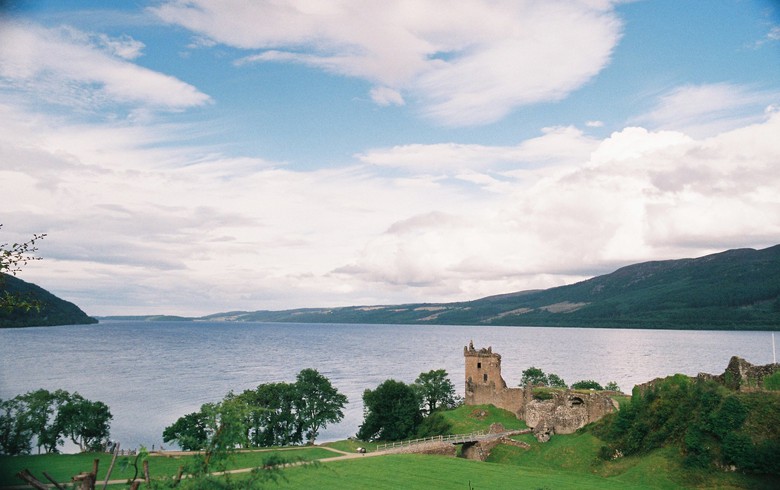 June 9 (Renewables Now) - The Scottish government has given the thumbs up to a plan envisaging the construction of a 450-MW pumped storage hydroelectric plant on the shores of Loch Ness.

The government’s nod, announced on Tuesday, follows a local public inquiry held last year. A recommendation from the reporter was submitted to Scottish Ministers in February.

“As we add more renewable electricity generation across Scotland, investing in pumped hydro storage will be key to balancing our electricity demand with supply and keeping the system secure [..],” commented Michael Matheson, Cabinet Secretary for Net Zero, Energy and Transport.

Mark Wilson, CEO of ILI Group, meanwhile, highlighted the need for implementing market mechanisms for the UK’s pumped storage segment, which currently has over 5 GW of projects in the pipeline.

The Red John complex is estimated to mitigate over 45 million tonnes of carbon dioxide (CO2) emissions during its lifespan. According to the developer, the project could open up to 700 direct and direct jobs in the area.