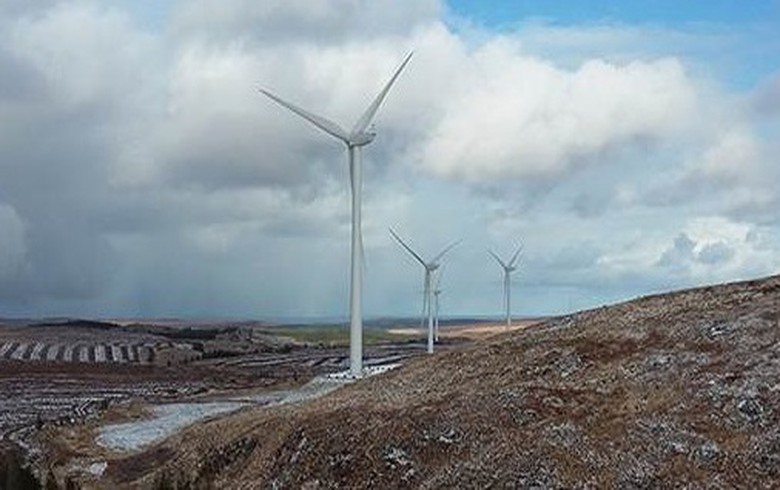 Utility SSE plc (LON:SSE) has secured planning consent for its project in Sutherland, which envisages the installation of 39 turbines with a tip height of 135 metres (443-ft) near the village of Strathy. The approval was granted following an independent public inquiry at the start of 2015 and a subsequent positive recommendation for the proposal.

The project includes a commitment by SSE to restore and manage an area of degraded peatland in and around the specific site.

Strathy South is an extension of the 68-MW Strathy North wind park. The 33 Senvion turbines of the latter have been generating electricity since end-2015.

SSE said Friday it will continue to work alongside local communities, businesses and other stakeholders as it considers the detail of the consent decision and next steps for the Strathy South project.

Genex buying up to 2-GW battery-solar project in Queensland