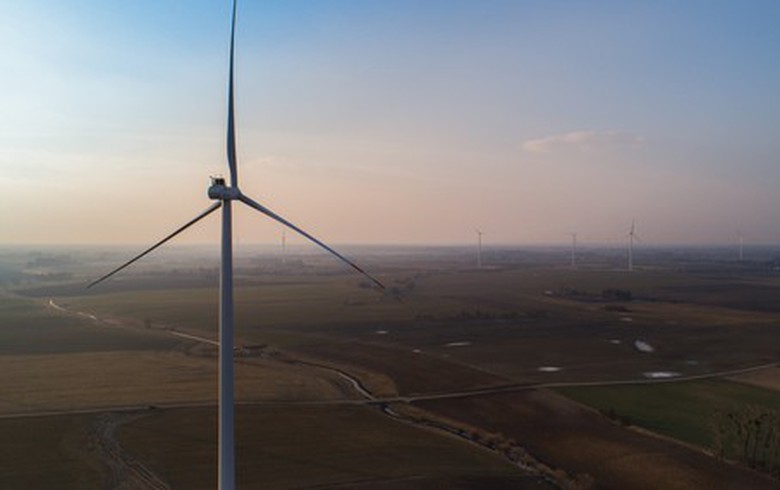 The two companies have signed a 15-year virtual power purchase agreement (PPA), Tion said on Wednesday. Under the deal, the electricity generated by Tion's wind farms in Poland will be sold on the market and virtually settled at a fixed price with Saint-Gobain.

Tion, known as Pacifico Renewables Yield AG (ETR:PRY) until now, has three wind parks in operation in northern Poland -- the 33.3-MW Debowa Laka, Swiecie wind park of 16.3 MW and the 2.2-MW Wind Park 12W. The wind farms are expected to generate about 190 GWh per year and offset 135,000 tonnes of carbon dioxide emissions annually.

The contracted electricity will be enough to meet almost 45% of Saint Gobain's electricity needs in Poland, reducing about 20% of the company's scope 1 and 2 emissions in the country.

The power supply under the contract will start in 2025.

The PPA with Tion supports Saint-Gobain's efforts to reach carbon neutrality by 2050. In May, the French group inked a deal to off-take power from 33 MW of renewable energy capacity in India from Green Infra Wind Energy Ltd.