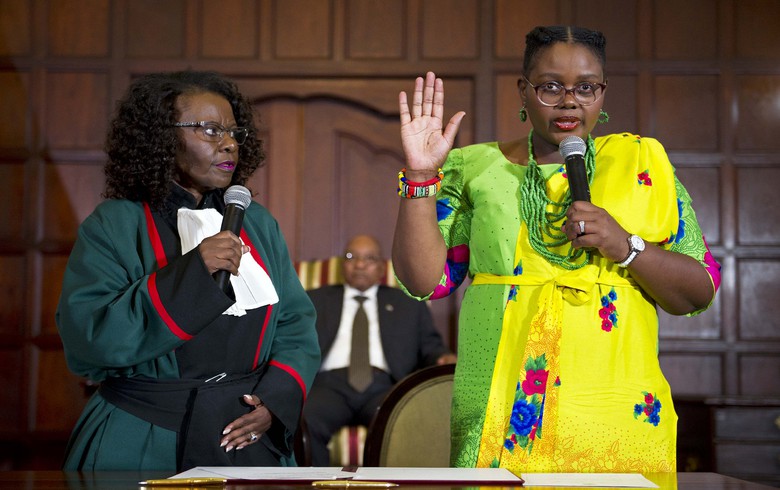 Details will be revealed by the end of August, the South African Photovoltaic Industry Association (SAPVIA) said on Twitter, citing a statement by the minister at the Parliamentary Committee on Energy. Kubayi has also said that each technology has its place in the power mix, calling on stakeholders to work together for the country's energy future.

Eskom supplies about 95% of South Africa’s electricity and holds a near monopoly on bulk electricity. The fear is that it is abusing its position as the operator of the grid to favour own investment in new power plants, including a potential nuclear energy project.

An inter-governmental task team told parliament in June that the signing of the PPAs cannot happen this year.