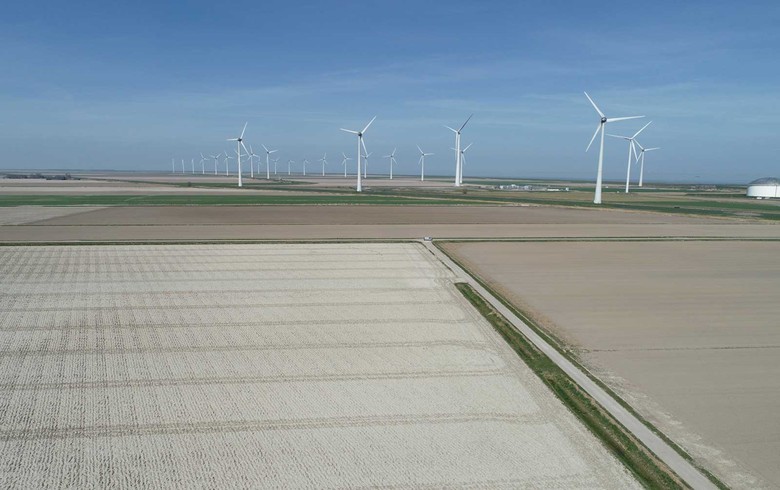 August 26 (Renewables Now) - RWE Supply & Trading will market the electricity and guarantees of origin coming from a 54-MW wind farm project in the Netherlands’ Groningen province.

The subsidiary of German energy group RWE AG (ETR:RWE) said on Tuesday it will buy the entire output of the power plant and then sell it to its industrial and municipal clients as part of a long-term power purchase agreement (PPA).

The specific wind project was developed by Waddenwind, a group of local farmers, and will be located on a dyked area south of the port of Eemshaven. The first of its 12 turbines are expected to become operational in early 2021, while the entire complex will go live as of January 2022. Once fully completed, the plant will be capable of producing an average of 19,000 MWh of electricity per year, or enough to cover the consumption of 70,000 homes.