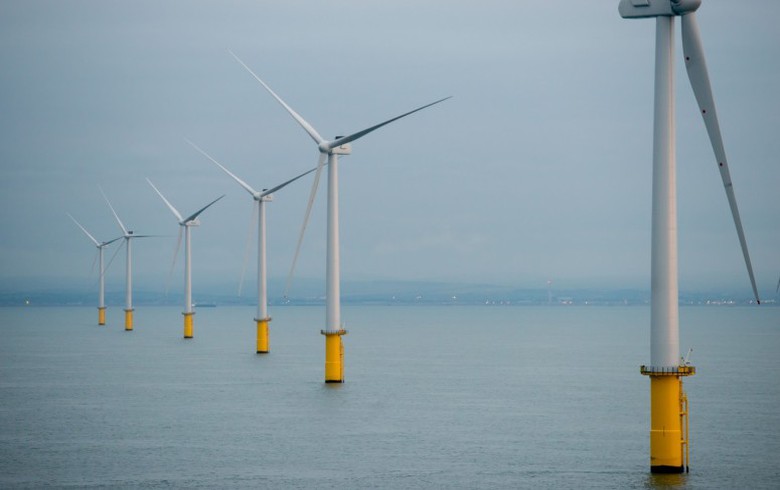 July 16 (Renewables Now) - German energy group RWE AG (ETR:RWE) opened this week a period of public consultation on the proposal for the Rampion 2 project, a planned expansion of the 400-MW Rampion offshore wind farm off the coast of Sussex, UK.

RWE is developing the project on behalf of joint-venture (JV) company Rampion Extension Development Limited, in which it holds a 50.1% stake. Other JV partners are a consortium led by Macquarie Group Ltd (ASX:MQG) with a 25% interest, and Canada’s Enbridge Inc (TSE:ENB) with 24.9%.

RWE has assessed an “area of search” located eight miles (12.9 km) off the Sussex coast that can accommodate up to 116 turbines, the same amount of generators installed at the original Rampion.

The turbines for the expansion would be more powerful and could bring the capacity of Rampion 2 up to 1,200 MW. The project promoter signed an Agreement for Lease (AfL) with the Crown Estate in 2020, securing an option to develop the Rampion 2 expansion at the lease site.

The proposed cable route has been defined following technological and environmental survey and informal consultation held earlier this year. Since then, the number of possible sites for the new substation dropped to two from three, the developer said.

The JV expects the next round of consultation will help it fine-tune the proposal before sending it to the Planning Inspectorate for examination in early 2022.

If granted consent, the Rampion 2 team could start construction around 2025/2026. The wind farm could be fully operational before the end of the decade.

The public consultation period is open until September 16.