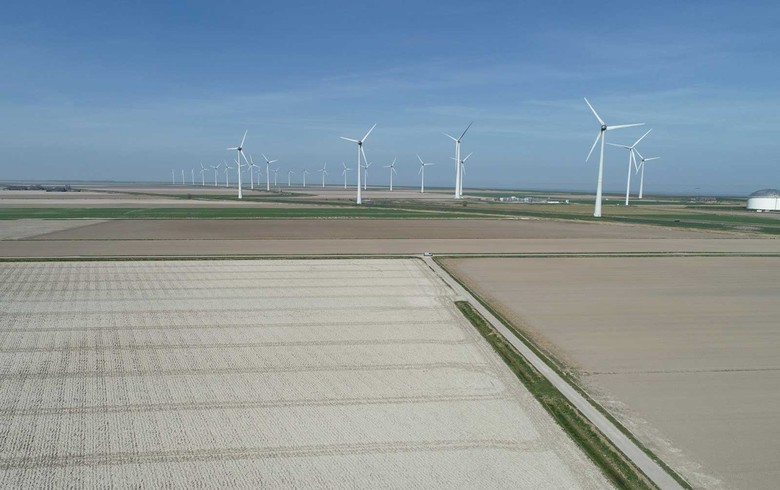 The Waddenwind wind farm in the Netherlands. Image by RWE AG.

November 10 (Renewables Now) - RWE AG (ETR:RWE) will supply up to 175 GWh per year from a 54-MW wind farm in the northern Netherlands to power a paper mill of German specialty paper maker Koehler Paper.

RWE's Supply and Trading unit has signed a power purchase agreement (PPA) with the Oberkirch-based company with a term of ten years, starting in 2023.

The green certificates come from the Waddenwind wind park in the Groningen province which has been feeding electricity into the grid since the beginning of the year, RWE said on Wednesday. The wind farm is located in a dyked area south of the port of Eemshaven and is expected to generate an average of 190 GWh per year.

The clean electricity will power Koehler Paper's plant in Kehl, southwestern Germany. The contracted volume will help the business save about 100,000 tonnes of carbon dioxide emissions per year and run the production mill in Kehl to a large extent on renewable energy.

Koehler Paper, part of the family-owned Kohler Group, specialises in the production of specialty paper and board. In addition to the plant in Kehl, it has four more mills across Germany -- at its headquarters in Oberkirch as well as in Greiz, Weisenbach and Willstaett.