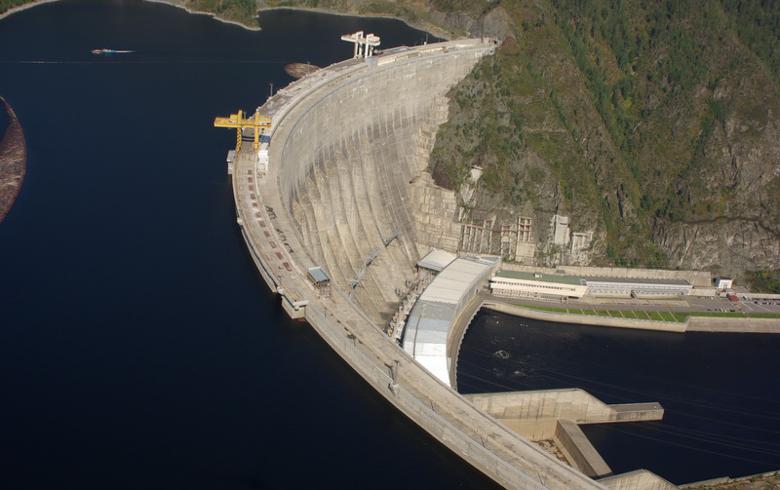 The contract concerns the power requirements of Polyus’ assets located in the Krasnoyarsk Territory and Irkutsk region, the gold miner said earlier this week. To go all-renewable, it will get 1.5 TWh of hydropower in 2022 from RusHydro’s 6.4-GW Sayano-Shushenskaya hydropower plant (HPP).

Early in 2021, the gold miner agreed to procure around 1 TWh of power for its Krasnoyarsk Business Unit (KBU) until December 31, 2021. The power supplies come from the Sayano-Shushenskaya complex and provide 90% renewable power coverage for Polyus.

Apart from Krasnoyarsk and Irkutsk, Polyus also has gold mines in the Magadan regions in Far East Russia and the Republic of Sakha (Yakutia). Last year, it signed a five-year bilateral agreement with RusHydro covering an annual supply of over 300 million kWh of electricity produced by HPPs in Magadan.