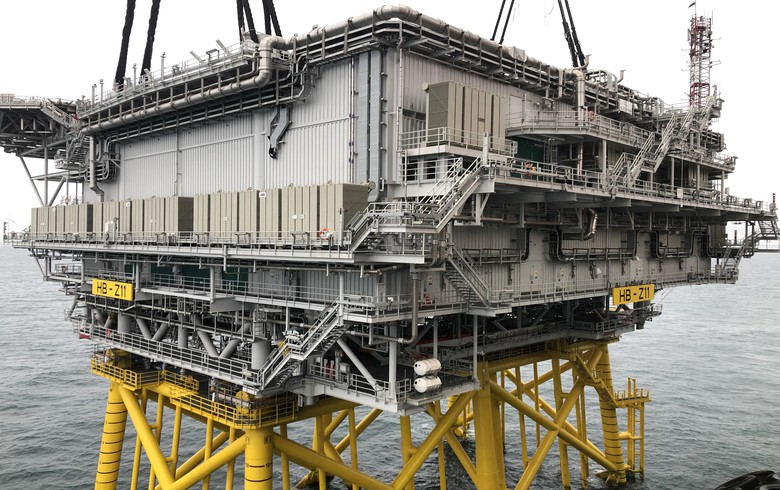 The wind farm, located 89 km (55.3 miles) off the Yorkshire coast in the North Sea, is due to come online next year when it will become the world’s largest offshore wind farm. Two thirds of its 165 Siemens Gamesa turbines have already been installed and all 390 km of export cable for the project has also recently been laid.

Hornsea Two’s 8,000-tonne offshore substation is the world’s largest AC offshore substation, according to the company. It was deployed by the vessel Sleipnir. The project’s reactive compensation station is also onsite and will be put into position in the coming days. The two structures have just completed their journey from Sembcorp Marine Ltd’s (SGX:S51) facility in Singapore, the company said.

Duncan Clark, head of UK Region for Ørsted, noted that Hornsea Two will become the company’s 13th offshore wind farm in the UK and following its completion Ørsted will be supplying over 7% of Britain’s electricity.