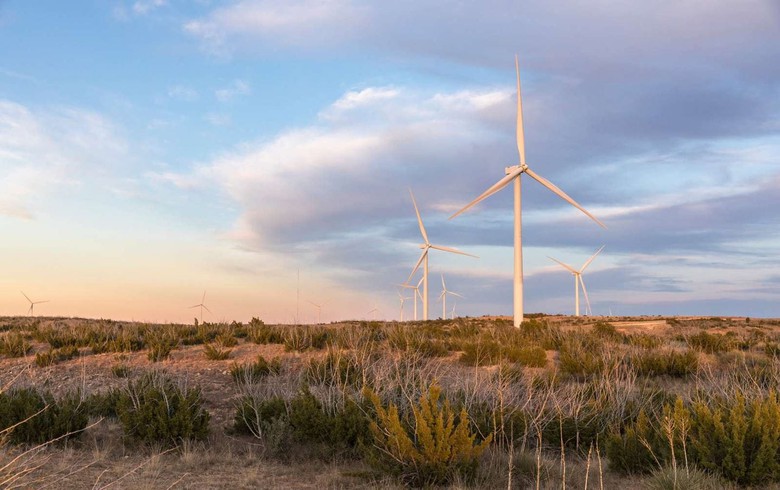 The Amazon wind park in Texas. Image by: Ørsted A/S.

The facility will be built in the Antrim region in the northeastern part of the country. It is expected to become operational in 2023.

According to Kieran White, Vice President and Managing Director of Ireland & UK Onshore at Ørsted, this is the first project in Northern Ireland to reach FID under a corporate power purchase agreement (CPPA). The counterparty is e-commerce giant Amazon.com Inc (NASDAQ:AMZN), which will offtake all electricity generated by the plant.

Ørsted acquired the project in June 2021 and entered into the CPPA with Amazon in December. It will bring Ørsted Onshore's capacity in Ireland to 372 MW in operation and under construction, the announcement says.