The contracts are subject to Ørsted taking a final investment decision on the project. Production of the monopile structures is expected to begin in 2024.

As previously announced, Ørsted will be the first major customer for SeAH Wind’s new monopile factory in Teesside. SeAH Wind is a UK subsidiary of South Korea’s SeAH Steel Holdings (KRX:003030). The Danish group said that the contract with SeAH is the single largest offshore wind foundations order secured by a UK company.

Haizea has concluded the agreement through its subsidiary Haizea Bilbao. The deal is the largest single contract ever secured by Haizea Wind Group.

“Hornsea 3 represents another leap forward in terms of the size and scale of offshore wind farms. As well as adding a significant source of low-cost clean energy, the project is also supporting the further development of the UK supply chain,” commented Hornsea 3 senior project director Luke Bridgman.

In July, the Hornsea 3 offshore wind project secured a contract for difference (CfD) in the fourth allocation round of the UK government’s CfD scheme. 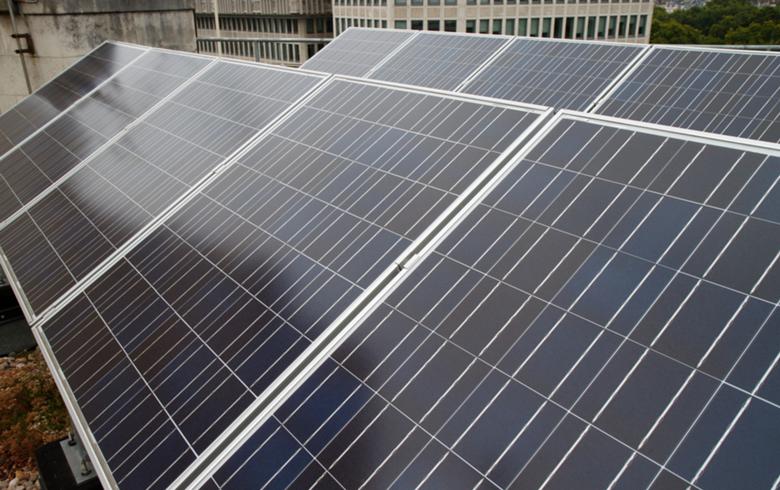 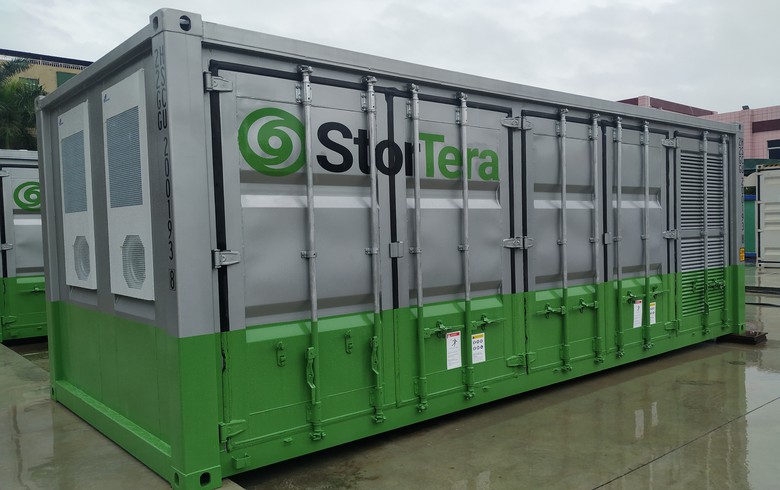