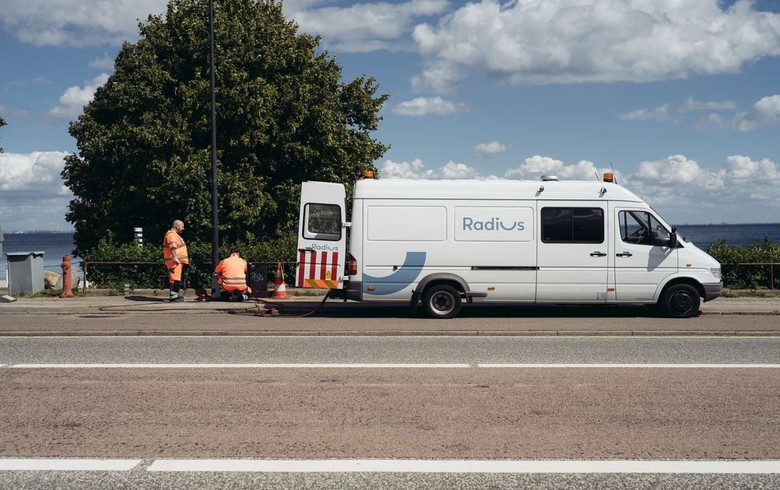 The agreed purchase price amounts to DKK 21.3 billion (USD 3.15bn/EUR 2.85bn) and it excludes cash and debt at the businesses in question. The Danish cooperatively-owned energy company has made its unsolicited, non-binding offer for the operations in the second half of June 2019, Ørsted said.

Ørsted first announced it was gauging interest in its Danish power distribution business, the residential customer business for power and gas and the City Light business in late June 2018. It discontinued the process in mid-January 2019 after the Danish ministry of finance unveiled it was no longer supporting the planned move.

Today, Ørsted reiterated that its strategy to grow more in renewable energy “would further reduce the strategic and financial importance of the Danish downstream business in the coming years.” Henrik Poulsen, CEO and President of Ørsted, commented that the seller will use the proceeds to continue its green energy investments around the world.

Ørsted’s power distribution business is known as Radius and it has about one million power customers in the Copenhagen area, North Zealand and parts of central Zealand. In turn, the residential customer business sells electricity to some 717,000 customers, gas to around 105,000 customers and heat to roughly 44,000 customers. The City Light business operates and maintains some 145,000 street lights in 15 municipalities on Zealand.

Pending regulatory clearance, the transaction is expected to close in the first half of next year. Ørsted anticipates that it will lead to a gain on divestment of enterprises of between DKK 11 billion and DKK 12 billion.