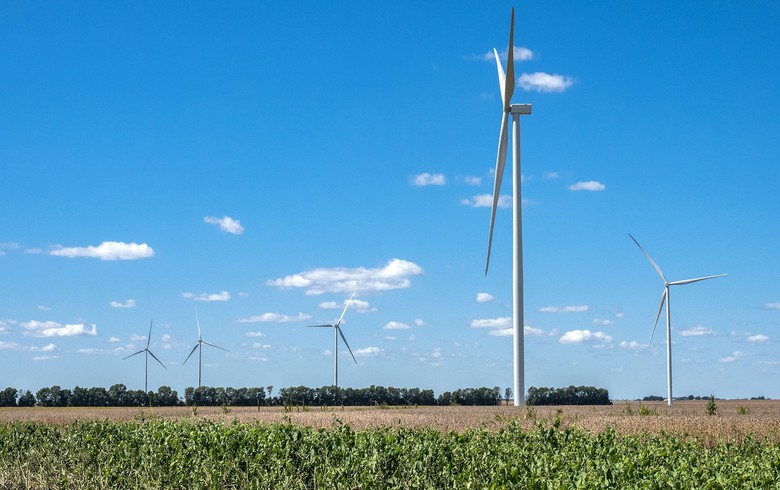 The wind power plant will be the company’s fourth onshore wind farm in the Southwest Power Pool (SPP) energy market, bringing its capacity there to 832 MW.

Expected to generate enough power for more than 68,000 homes, Sunflower Wind is scheduled to become commercially operational in the second half of 2023.

Ørsted acquired the project together with Lincoln Land Wind in 2021. The scheme was then further developed and optimised before it was brought to FID.

The company says its onshore business now has over 4,200 MW in operation and under construction in the US and aims to reach 17.5 GW globally in 2030.