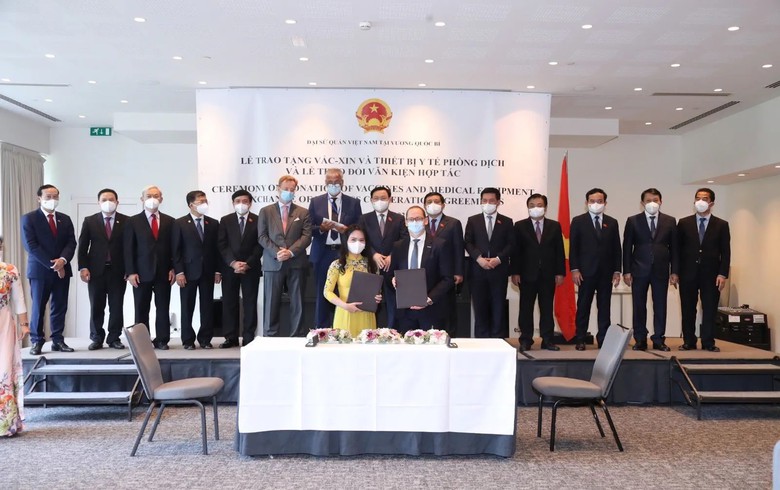 The agreement was signed in relation to the visit of the president of Vietnam's National Assembly, Vuong Dinh Hue, to Brussels.

According to the announcement, the partnership brings together a multi-GW pipeline of greenfield offshore wind projects off the coasts of the Binh Thuan and Ninh Thuan provinces. The companies will work to mature this pipeline and to support the development of a regulatory framework for offshore wind in the country.

Vietnam has a world-class offshore wind potential estimated at up to 500 GW and at the same time its power demand is growing rapidly, the parties noted.

"As the global offshore wind leader, Ørsted targets 30 GW of offshore wind by 2030,” said Ørsted chief commercial officer Martin Neubert. “To support this ambitious build-out, we need to work closely with partners such as T&T, who has an impressive track record of developing large energy projects in Vietnam, and who bring a deep understanding of the market,” he added.

According to a separate press release by T&T Group, the two companies cooperate in developing three projects in Binh Thuan and Ninh Thuan with a total estimated capacity of nearly 10 GW and total expected investment of about USD 30 billion (EUR 25.3bn) in 20 years.

T&T Group further said it has also signed a MoU with Belgian company Smart Universal Logistics NV to partner on the development of desalination plants that use wind power to provide fresh water for agriculture and aquaculture in Vietnam.