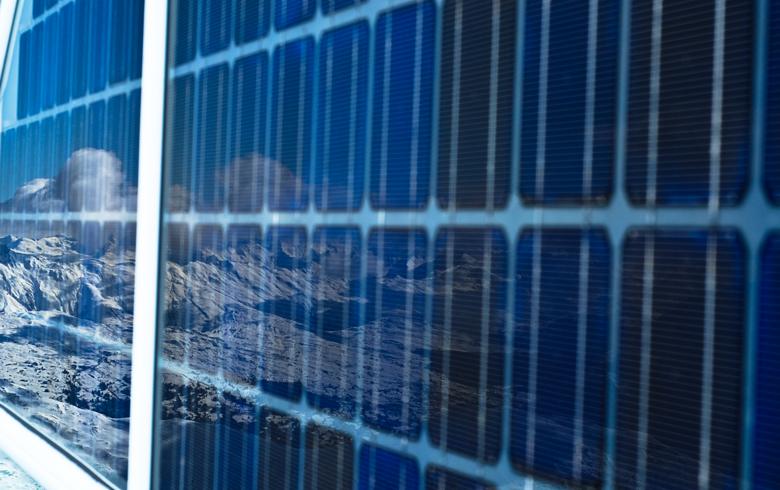 The note has a fixed rate coupon of 2.625% per year and a maturity of 15 years, Romande Energie said on Thursday.

The fresh capital will be used to cover the power company's investment capital requirements over the long term and finance the expansion of renewable power generation. Last September, the utility unveiled a strategy to become a driving force in decarbonising Western Switzerland with investments totalling CHF 1.4 billion between 2021 and 2026.

Romande Energie intends to invest in power and heat generation facilities in Switzerland as well as in France. The areas of planned expansion include hydropower, solar and wind power, geothermal energy, as well as district heating and other environmentally focused projects. 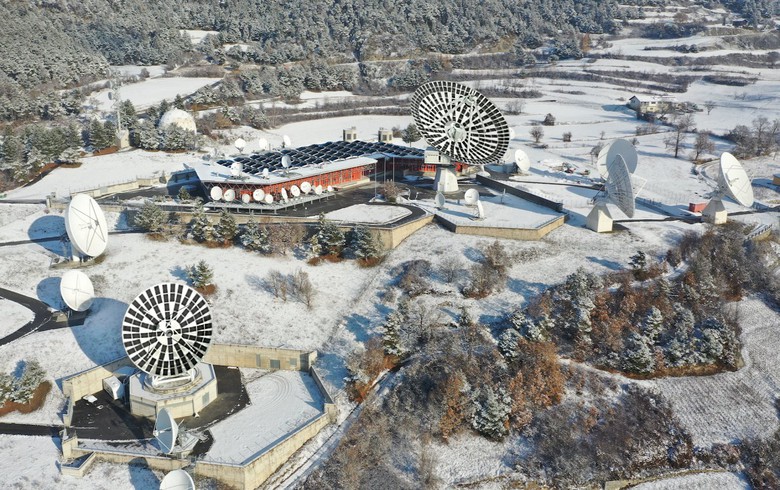