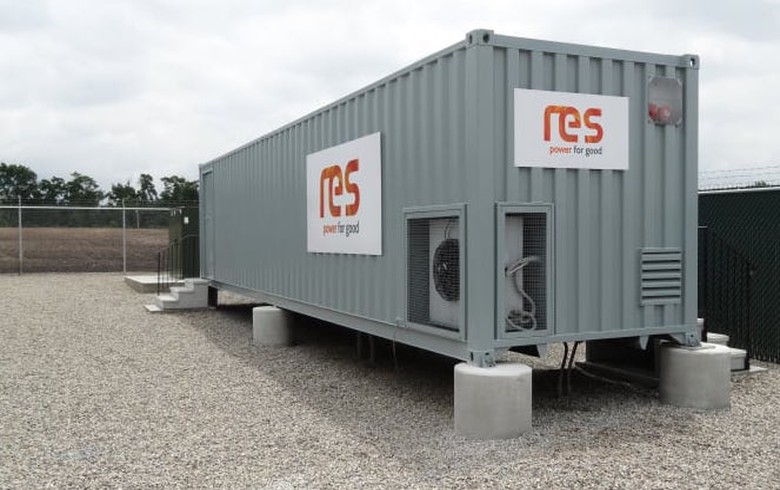 The province and Toronto Hydro announced last week that they have awarded the contract to Renewable Energy Systems Canada Inc. The latter will install the system at the site of the future Mount Dennis Station and LRT maintenance and storage facility that is currently being built.

The energy storage facility will help reduce the Crosstown's overall emissions and operating costs, and will provide emergency power to the line in the event of a power interruption.

The LRT line will comprise 25 stations and stops linking 54 bus routes, three subway stations, three GO Transit lines and the UP Express. It should become operational by 2021.