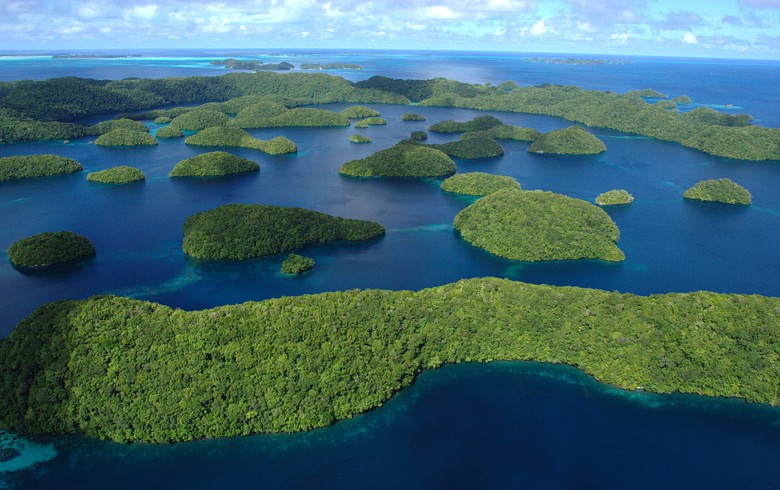 The so-called Armonia project involves installing a 35-MW dispatchable solar power plant with 45 MWh of energy storage, coupled with existing diesel generation. EPS, which is a majority-owned unit of Engie SA (EPA:ENGI), said in a press statement that this would be the largest microgrid in the world. The output of the solar power station is expected to exceed 45% of Palau’s total demand.

The island country committed under the Paris Agreement to a 45% renewable energy target by 2025 and a 22% reduction in its energy sector emissions below 2005 levels. EPS said that the Armonia project will help Palau meet its energy objectives more than five years ahead of schedule.

Armonia was originally developed by US-based firm GridMarket, which then sourced bids via its competitive marketplace and picked Engie EPS as the company in charge of the execution. The latter will conclude the final sizing, geotechnical assessment and project execution plan with the intention to start construction by the end of the year. Commissioning is scheduled to take place before the end of 2019.