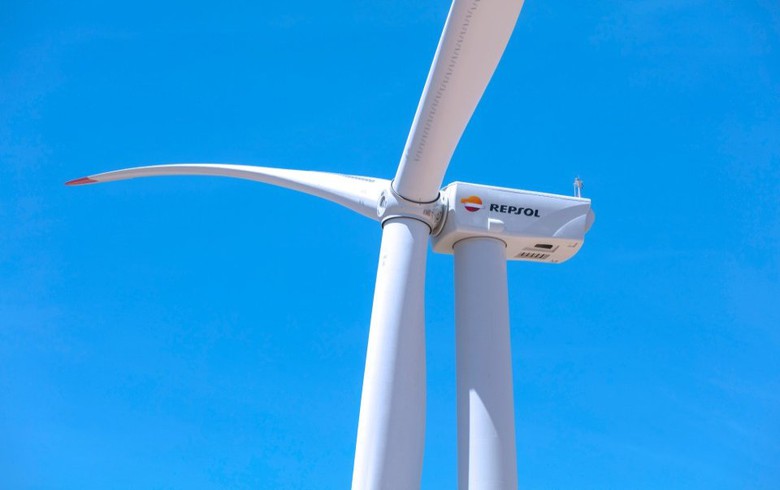 Delta comprises eight parks with a total of 89 wind turbines. The project was acquired by Repsol in June 2019, with construction kicking off in December of that year. Having become fully operational in March 2021, Delta is projected to produce 992 GWh of renewable power a year.

Pontegadea's bid values the whole asset at EUR 500 million. The investment firm won out over top-tier rivals in the final stages of a sale process that started in June.

"Having Pontegadea as a partner in Delta confirms the quality of our assets and will allow us to accelerate our growth in renewables, within the framework of an efficient and sustainable energy transition, and with the goal of being a zero net emissions company by 2050," Repsol CEO Josu Jon Imaz said.

Last month, the Spanish energy company further raised its ambitions for low-carbon project investments by EUR 1 billion to a total of EUR 6.5 billion between 2021 and 2025.

By 2025, Repsol targets an installed capacity of 6 GW, compared to the 5.2 GW announced in November 2020. Targets for installed renewable generation capacity by 2030 are 60% higher than those in Repsol's stated strategic plan, with 20 GW projected against the originally planned 12.7 GW.