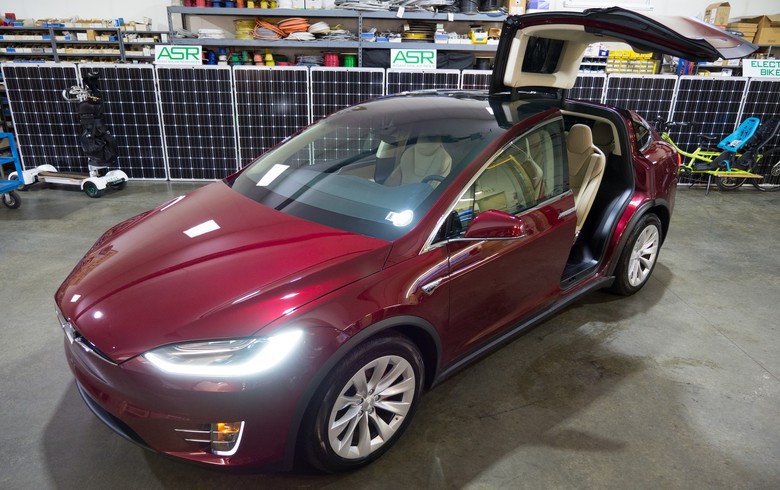 Feb 2 (Renewables Now) - Thanks to the continuing cost declines for electric vehicles (EV) and solar technology global demand for coal could peak in 2020 and oil would also suffer, according to a new report.

"There are a number of low-carbon technologies about to achieve critical mass decades before some companies expect,” said James Leaton, head of research at Carbon Tracker.

The Grantham Institute at Imperial College London and the Carbon Tracker Initiative say that under their “starting point” scenario, photovoltaics (PV) could reach a 23% share of global power generation in 2040 and 29% by 2050, thus “entirely phasing out coal” and leaving natural gas with a 1% share. EVs, on the other hand, could grow to a third of the road transport market by 2035, more than 50% by 2040, and more than two thirds by 2050, according to the report.

These forecasts differ significantly from ExxonMobil’s view that all renewables will produce just 11% of global power by 2040, or BP’s 2017 outlook in which EVs are projected to make up 6% of the market in 2035. According to the report’s authors, big energy players are underestimating low-carbon advances with a business-as-usual (BAU) approach that is no longer adequate.

“Electric vehicles and solar power are game-changers that the fossil fuel industry consistently underestimates. Further innovation could make our scenarios look conservative in 5 years’ time, in which case the demand misread by companies will have been amplified even more,” comments Luke Sussams, senior researcher at Carbon Tracker.

The report says BAU scenarios should be retired as all studies should now apply, as a minimum, the latest cost reduction projections for PV and EV, along with emissions commitments under the Paris Climate Agreement, to better reflect the current state of the low-carbon transition.

In the last seven year the cost of PV has plunged by 85% and the starting point scenario sees it becoming “materially cheaper than alternative power options globally”. EVs are currently growing 60% year-over-year, with more than a million already in use. Battery costs also keep falling. So the report says EVs could be cheaper than conventional internal combustion engines (ICEs) from as early as 2020.