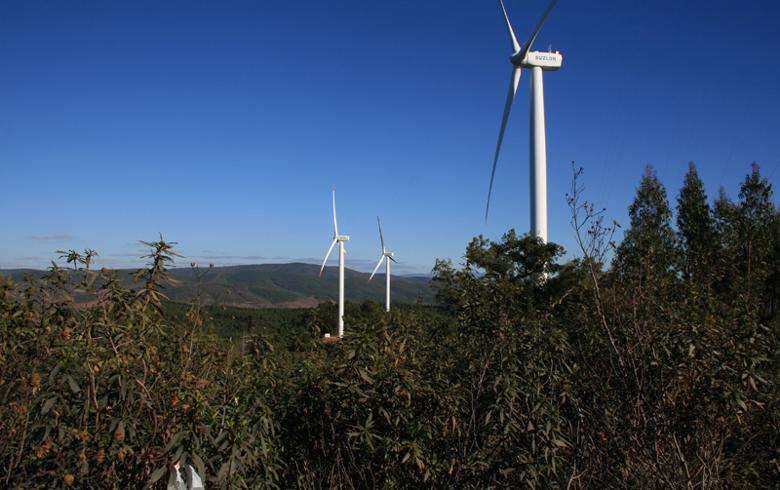 April 14 (Renewables Now) - Renewable power plants in mainland Portugal generated 11,338 GWh of electricity in the first three months of the year, or 79.5% of the total, show data from the Portuguese Association of Renewable Energy (APREN).

Wind farms are followed by biomass-fired plants with a 5.6% share in the total power production, and solar photovoltaic (PV) parks with 2%.

Over the three-month period, the top electricity producers in Portugal were hydropower plants (HPPs), which were behind 44% of the total production.

Total power production in the mainland reached 14,262 GWh in this year's first quarter, up by 3.3% on the year.

In the first quarter of 2020, renewable energy sources combined held a 69.9% share in the total production on 9,631 GWh produced, according to APREN.

In March 2021 alone, renewables produced 78.4% of electricity in mainland Portugal, or 3,334 GWh. The combined production from fossil fuel and renewable energy sources was 4,252 GWh, an increase of 3.5% compared to March 2020.