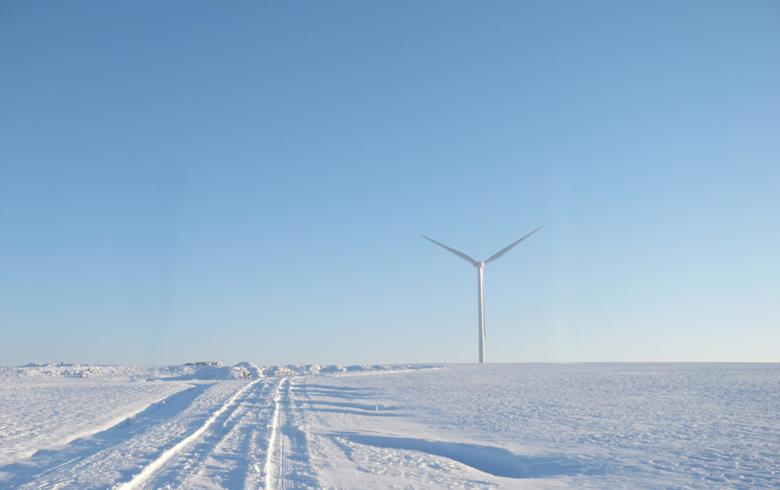 December 29 (Renewables Now) - About 33.7% of the power generated in Spain in 2017 came from renewable energy sources, mainly wind turbines, according to provisional figures released today.

Nuclear power plants produced 22.6% of the country’s electricity, ranking first. Then come wind farms with a share of 19.2% and coal-fired power plants with 17.4%.

In December alone, wind came first with a share of 24.3% of Spain’s power. Wind power generation doubled year-on-year to 5,243 GWh.

Details on Spain’s mix in the 12 months and in December are available in the table, as presented by grid operator Red Electrica de Espana (REE). All figures are provisional.