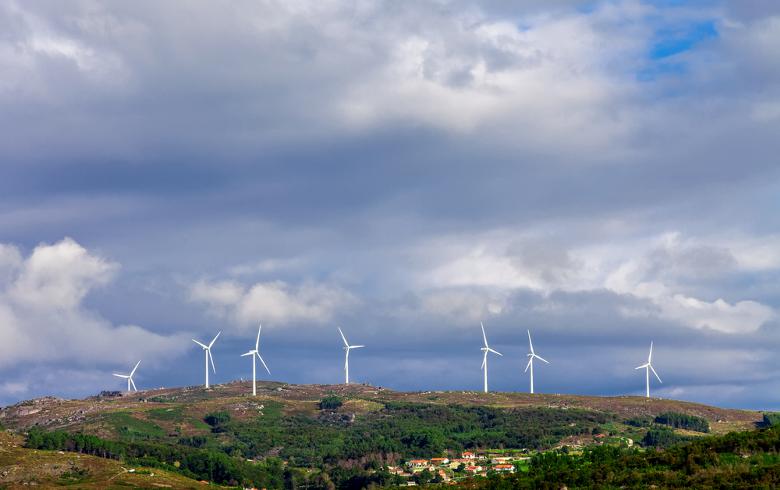 Wind power and hydro sources had the largest contribution, each accounting for 25% of the national consumption. Biomass followed with 7% and photovoltaic (PV) sources came behind with 2.6%.

REN's data shows that non-renewable production accounted for 38%, mostly represented by natural gas. The overall consumption of electricity totalled 48.8 TWh, a 3.1% decrease year-on-year, or 3.7% when accounting for the effects of temperature and the number of working days.