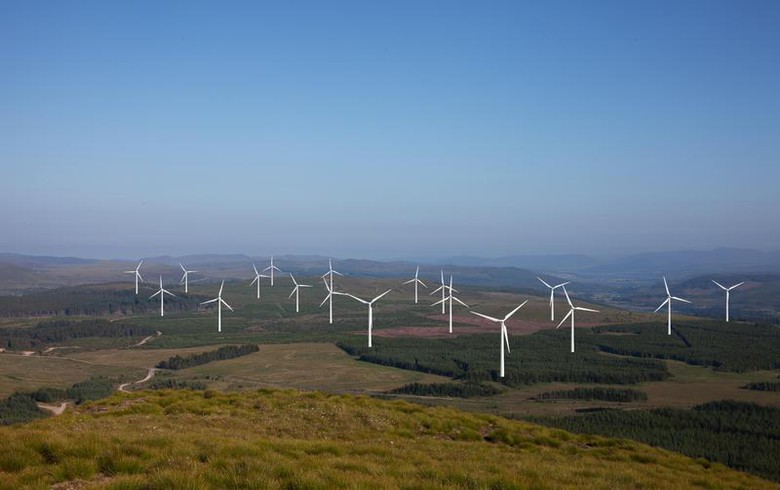 July 1 (Renewables Now) - The world’s biggest renewable energy players scored poorly on indicators assessing their respect for basic human rights across their operations and supply chains, averaging only 22% out of 100%, according to findings presented by UK-based non-profit Business & Human Rights Recource Centre (BHRRC).

The results were compiled in the Renewable Energy and Human Rights Benchmark, the first assessment tool designed for the industry seen as the key solution for the COVID-19 economic recovery and the climate crisis.

BHRRC examined how 16 publicly-traded companies, holding together over 130 GW of wind and solar power capacity worldwide, fare against 13 core indicators measuring their alignment with the UN Guiding Principles on Business & Human Rights and those specific to the renewable energy business, such as respect for indigenous peoples’ and land rights.

Results on the two subsets of indicators give an average of 22%, but the companies have scored higher on the UN Guiding Principles scale, averaging 33%. This score puts them on par with other high-risk industries, such apparel, agricultural products, extractives and ICT manufacturing, which average 31%, BHRRC said.

Results on the renewable energy sector-specific indicators show that none of the assessed companies scored a point on respecting land rights.

Spanish utility major Iberdrola, topping both lists, is the only one in the assessed group to have a specific public commitment to respect indigenous peoples’ rights in line with international standards, although it has not been immune to allegations of rights violations in Mexico and Brazil, according to the report.

The table below shows the ranking and scores for each company:

BHRRC said it had identified 197 allegations of human rights abuses related to renewable energy projects since 2010, including 40 last year. Allegations of killings, threats, land grabbing, dangerous working conditions, poverty wages and harm to indigenous nations, have been made in every region and across the industry’s five sub-sectors – wind, solar, bioenergy, geothermal and hydropower. Latin America accumulates the highest number of allegations – 121 over the past decade.

The full report can be found on this link: https://www.business-humanrights.org/sites/default/files/Renewable%20Energy%20Benchmark%20Key%20Findings%20Report.pdf