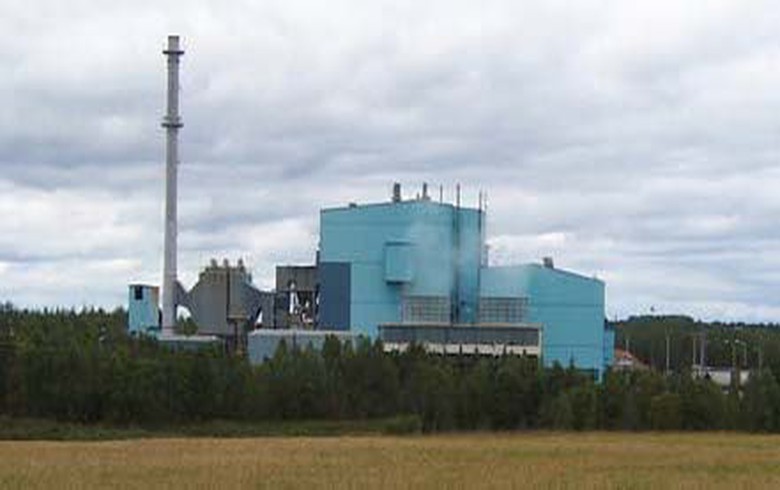 The newspaper last week quoted communications director Sarah Boggess as saying that, due to the very challenging market environment, operating this plant is not deemed financially viable. She has added that one employee will remain at the site, while others may be relocated to the company’s 39-MW Ashland facility, which is currently offline but is expected to restart operations in early December. The rest of the employees will be axed next month.

The Fort Fairfield plant opened in 1987 and was bought by ReEnergy in December 2011. It has the capacity to generate some 260,000 MWh of electricity per year using forest and mill residue.

Boggess has further noted that the company could sell the equipment at the site, though a final decision has not yet been made.