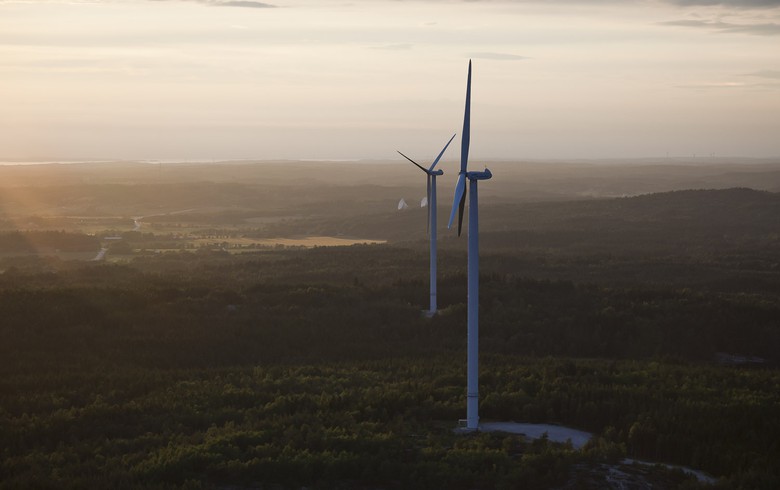 A prospectus released on Wednesday shows that the company intends to issue 20.8 million B shares to existing shareholders. The subscription period will start on August 29 and will run through September 12. The preliminary outcome will be published a week later, on September 19.

Eminova Partners and MAQS Advokatbyra serve as advisers for the share issue.

The company decided on the share issue at the extraordinary general meeting held on August 20, when it also made a decision to invest in the Skollunga/Hogen projects with a total capacity of 21 MW.