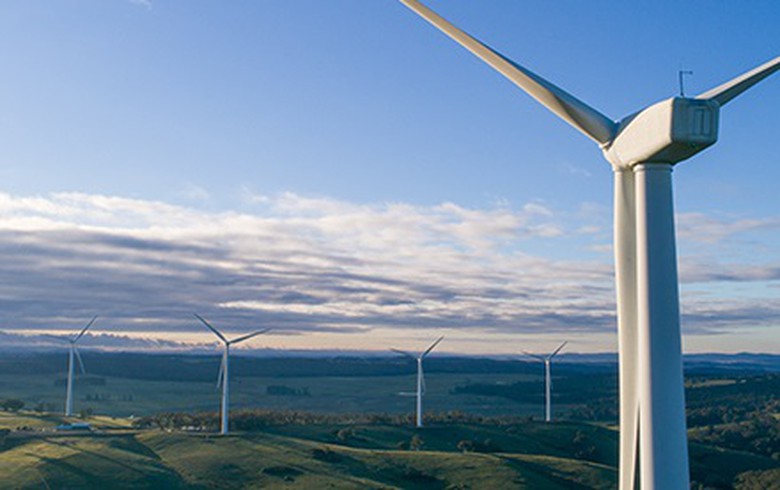 April 22 (Renewables Now) - The Queensland government has given the green light for the construction of a 1,026-MW wind complex in its Southern Downs region, it announced on Wednesday.

The development approval granted by the State Assessment and Referral Agency (SARA) concerns Acciona SA’s (BME:ANA) 923.4-MW MacIntyre Wind Farm Precinct and the nearby 103-MW Karara wind project that will form part of the huge complex. The smaller plant will be built by the Spanish renewable energy group and owned by CleanCo, Queensland’s publicly-owned utility.

Separately, Acciona said that the development approval clears the way for MacIntyre to move to the next stage of its development, anticipating construction to be launched in the second half of this year. Acciona is the majority owner of the AUD-1.96-billion (USD 1.51bn/EUR 1.26bn) precinct at Cement Mills, while Ark Energy Corp, a unit of Korean non-ferrous metals smelter Korea Zinc Co Ltd, has agreed to take a 30% interest. Acciona will take care of building and operating the power plant.

CleanCo will procure the annual production from a 400-MW portion of the wind farm under a 10-year power purchase agreement (PPA). The volume will come out of Acciona’s share. MacIntyre will also supply electricity to Korea Zinc’s Australian subsidiary Sun Metals Corporation, Acciona said last month.

While MacIntyre will be equipped with 162 of the Nordex Delta4000 5.7-MW turbines, the next-door Karara plant will use 18 machines of the same model. The 180-turbine complex south-west of Warwick will be capable of producing enough electricity for about 700,000 local homes. It is planned to become operational by 2024.