Q-Energy, EEG Eifel team up to add 316 MW of wind in Rhineland-Palatinate 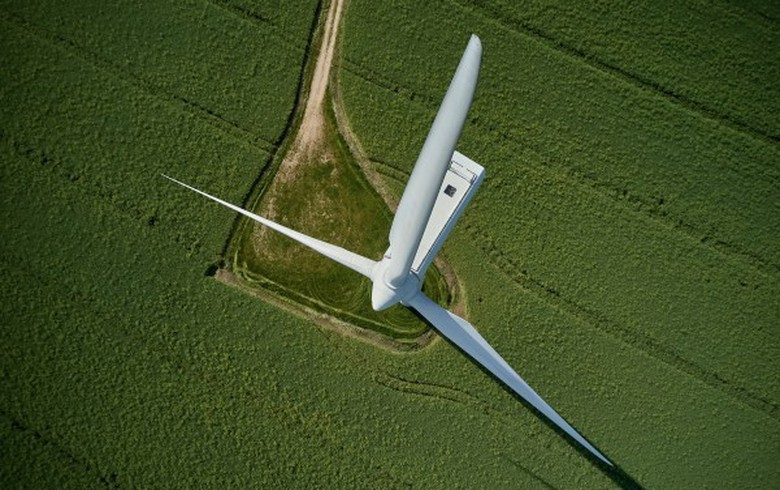 June 23 (Renewables Now) - Q-Energy Deutschland GmbH and project developer EEG Eifel Energiegesellschaft will cooperate on the implementation of ten wind projects in western Germany with a total capacity of 316 MW.

The partners are planning to install 40 turbines around the city of Trier in the state of Rhineland-Palatinate. The projects are in different planning stages with one of the initiatives being already in the approval process. Q-Energy expects to submit applications for the approval of more projects by the end of this year.

Q-Energy Deutschland, part of the Q-Energy Group, focuses on the purchase and repowering of onshore wind parks across Germany. The company already operates more than 40 wind farms in the country which are being repowered to significantly increase the generation of clean electricity.

The wind power company relies on long-term partnerships with local players and together with EEG Eifel, it will seek to leverage further potential in the Eifel region, said Nigel Nyirenda, head of project development at Q-Energy in Germany.

Q-Energy plans to buy more wind parks with the purpose of repowering and significantly expand its project pipeline in cooperation with local developers.