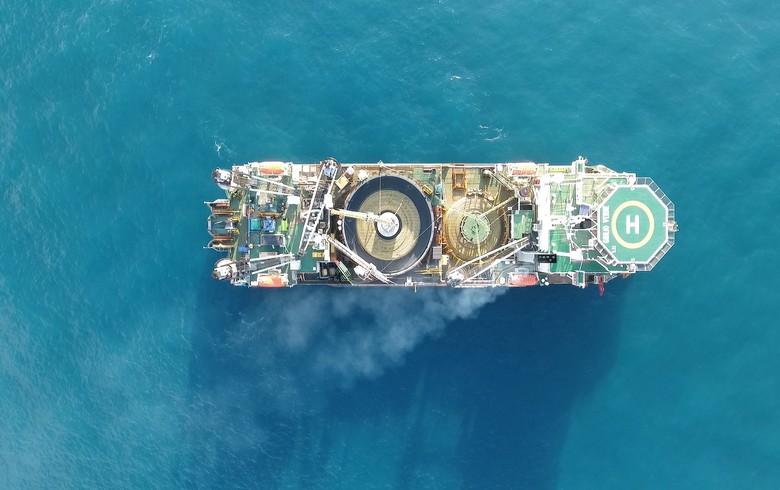 Under the two contracts, worth more than EUR 800 million (USD 799m) in total including options, Prysmian will design, supply, install and commission about 1,000 km (621 miles) of high voltage direct current (HVDC) land and submarine cables.

DolWin4 and BorWin4, which will connect offshore wind parks in the North Sea, were scheduled to become operational in 2028 and 2029. Prysmian said both are expected to be commissioned in 2028.

According to Amprion, Prysmian’s pledge to install the cables for BorWin4 as early as 2028 contributed to the Italian company securing the cable orders. There will also be synergy effects as Prysmian is also installing cables for the A-Nord underground cable corridor under an order awarded in 2020. The onshore parts of the two offshore wind links run on the main part of the route in parallel trenches to A-Nord.

Amprion held a groundbreaking ceremony for DolWin4 and BorWin4, the company's first offshore projects, in July. 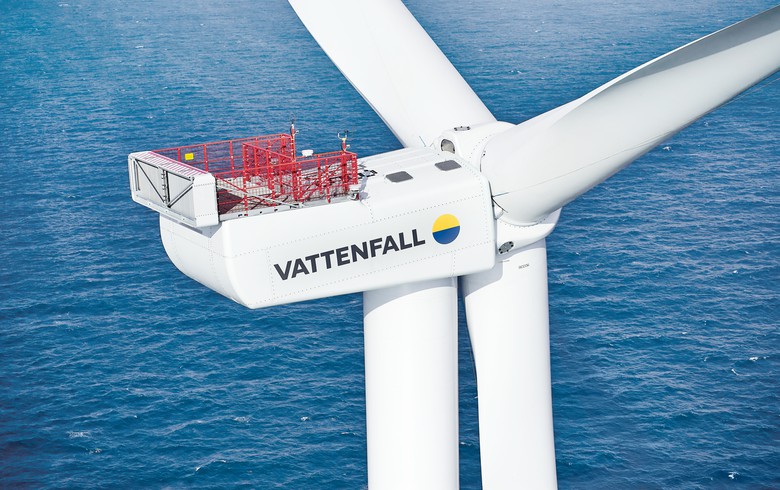