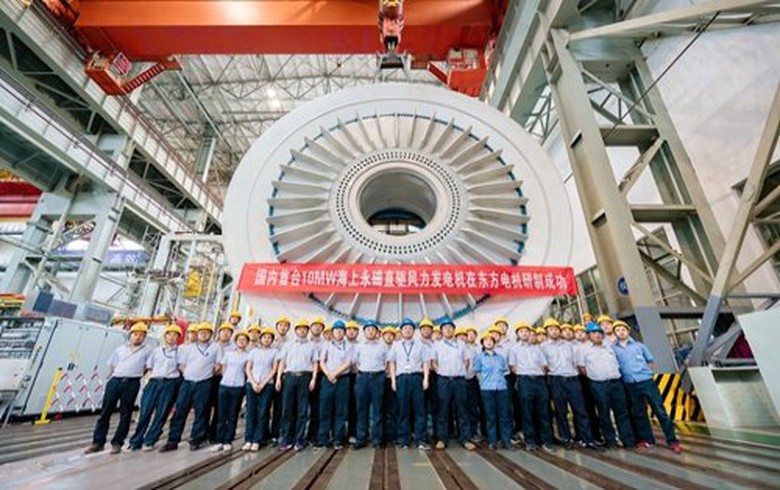 January 10 (Renewables Now) - Italy’s Prysmian SpA (BIT:PRY) has announced it will supply cables for Asia’s first 10-MW offshore wind turbine prototype, which will be installed off the coast of Fujian province, China.

The cable maker said Thursday it had been awarded the contract by Chinese state-owned power plant equipment manufacturer Dongfang Electric Corporation (DEC), the company that developed the prototype.

The unit will be installed at China Three Gorges Corporation’s Xinghuawan offshore wind farm. It is a direct-drive permanent-magnet offshore turbine with a 185-metre blade diameter. The machine can withstand typhoon wind speed of 77 m/s and generate 4 GWh of power annually on 10 m/s winds, according to Prysmian.

The Italian company will manufacture the cables at its plant in Tianjin, China.