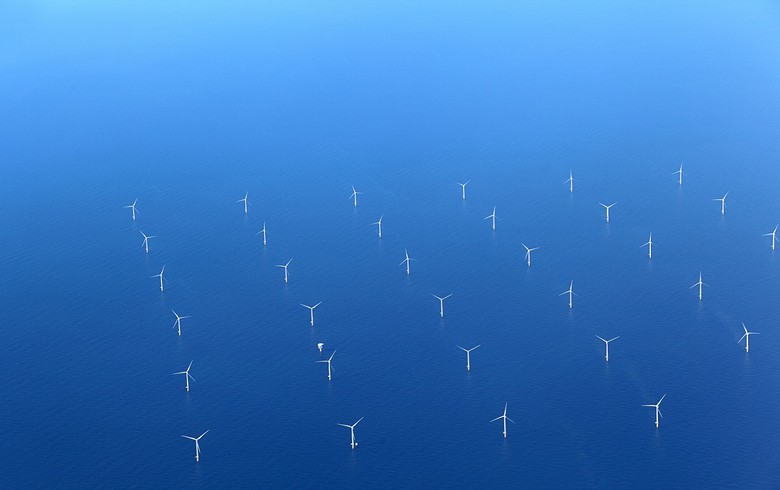 Under the terms of the newly-signed deal, Prysmian will design, supply and store about 150 km of 66-kV XLPE-insulated inter-array cables, capable of transmitting twice the current industry standard ensured by 33-kV systems.

The Italian group said it will manufacture the cable system at its sites in Montereau, France, and Nordenham, Germany. It expects to complete the process in the summer of 2022 and conclude installation in 2023 and 2024.

Equinor will build the particular offshore wind park within an 80,000-acre lease in the New York Bight which it secured in December 2016. The Norwegian group emerged as a winner with this project in New York’s maiden offshore wind competition that took place in July and signed a contract in October.