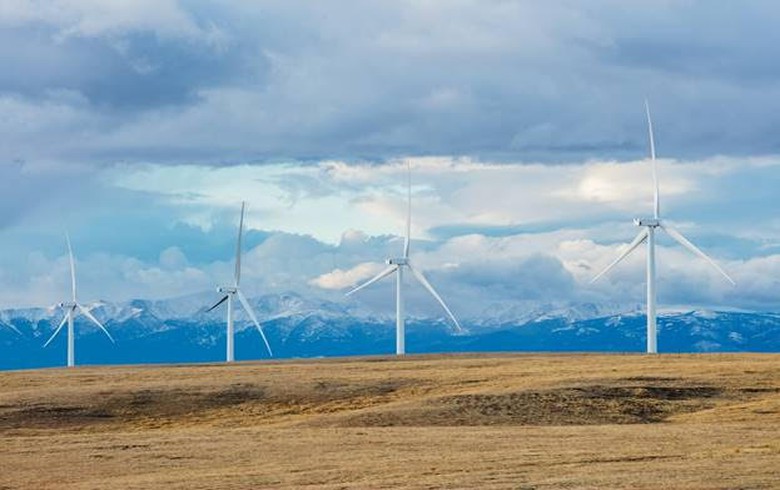 Water Island Capital LLC, the owner of a 4.14% Pattern stake that has vocally been opposing the planned transaction, unveiled this after governance services provider Glass, Lewis & Co announced its stance on the matter. The other proxy advisory firm that recommends a rejection of the proposal is Institutional Shareholder Services.

The investor quoted a proxy paper dated March 2 in which Glass Lewis says it believes that the special committee and the board of Pattern Energy had failed to carry out a sufficiently independent review and negotiation process. It also shares Water Island Capital’s opinion that in the standalone scenario Pattern Energy’s stock price would trade above the agreed takeover price in the near-to-mid term.

In conclusion, Water Island Capital said that these recommendations reaffirm its view that the agreed price of USD 26.75 (EUR 23.96) per share is “wholly inadequate.”

The shareholders of Pattern Energy will meet to cast their votes on the deal on March 10, 2020.