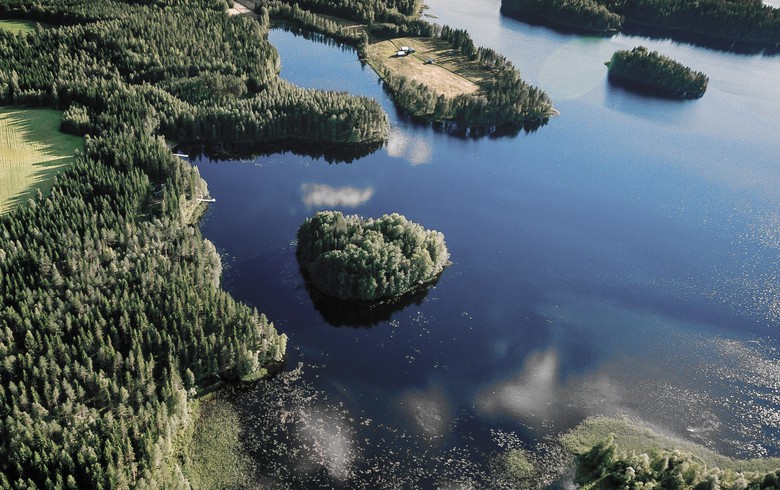 September 9 (Renewables Now) - Ahunan Power Inc, a portfolio company of Prime Infra Capital Inc, has agreed to take control of the developer of a 500-MW pumped-storage hydroelectric project in the Philippines.

More specifically, the company has signed a deal to buy a majority stake in Olympia Violago Water and Power Inc (OVWPI), according to a Friday press statement from Prime Infra, which is the infrastructure arm of Filipino businessman Enrique K Razon Jr.

OVWPI is the firm behind the Wawa pumped-storage project in Rizal province that is expected to enter the construction phase next year. Ahunan Power itself is developing the 1,400-MW Ahunan pumped-storage hydro facility in Pakil, Laguna.

“Ahunan’s hydropower projects are aligned with the government’s thrust to accelerate the development of renewable energy resources, and reduce heavy reliance on fossil fuels,” commented Guillaume Lucci, president and CEO of Prime Infra.

The agreed acquisition will expand the energy storage portion of Prime Infra’s renewables portfolio by 6,000 MWh per day, which is defined by a maximum continuous generation at 500 MW for 12 hours, it said.

Prime Infra’s pipeline also includes the huge Terra Solar project with a power generation capacity of at least 2,500 MW and a minimum of 4,000 MWh of battery energy storage, among other schemes.