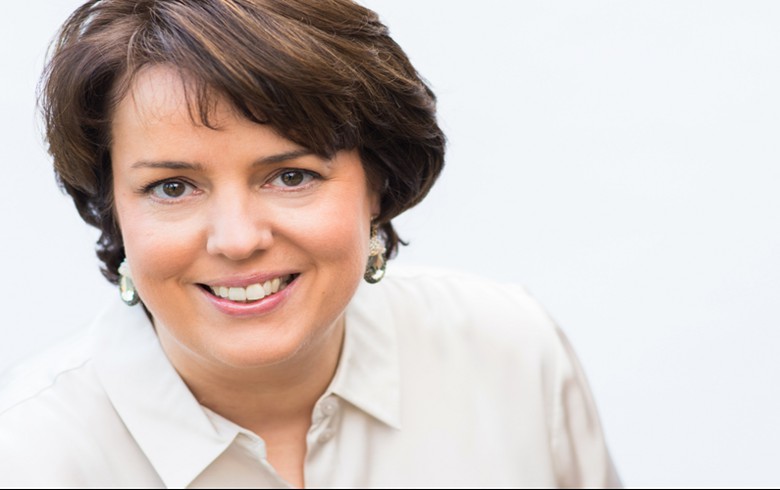 May 14 - With the appointment of six (Associate) Directors from outside the company, TenneT has completed its new, 22-strong, senior leadership team. Together with the Executive Board, this new Senior Leadership Team will lead  TenneT through its next growth phase.

The organisation structure, which will become effective as per 1 July, is an important milestone in TenneT's change program 'Transforming TenneT'. Last year TenneT started this program to bring more focus in its strategy, to design afunctional organisation and to create a company culture that will support the company's growth and its role in the energy transition in the Netherlands, Germany and their neighbouring countries.

In 2019, TenneT hired more than 1000 employees in the Netherlands and Germany, and expects this increase to continue in 2020, despite the Corona crisis. In the next few years an estimated growth of 6%-7.5% is expected to realize the company's ambitions, investment agenda and growth.

Manon van Beek, CEO of TenneT: "On 1 July TenneT's organisation will be solid as a rock, with a complete leadership team in top condition. We are happy that with this team we managed to find a good balance between German and Dutch colleagues, male and (more than 30%) female colleagues, as well as a diverse mind set from within TenneT as well as outside the company. The six senior leaders all gained extensive experience in international companies such as Siemens, Innogy and E.O.N. With the new integrated organisation we are well positioned to meet the major challenges of the European energy transition with confidence."

With Transforming TenneT, the company anticipates on the necessity of a closer cooperation between grid operators and other parties in grid development, system integration and innovation. This is why the organisational set up includes new future-looking units such as Strategy & Partnerships, Digital & Process Excellence and Energy System Planning.

Over the past ten years, TenneT managed to achieve substantial social-economic benefits with its cross- border organisational set-up , in terms of security of supply, harmonization of the price of electricity as well as lessons learned from its sustainable offshore and onshore investments. This has brought the Netherlands and Germany, both countries with an ambitious sustainability agenda, large societal (cost) benefits. The ambitions which have been laid out by the EU in its 'Green Deal' require an even more intensive cooperation across borders. With its basis in the Netherlands and Germany, TenneT is preparing to take a frontrunner role in the European energy transition. TenneT counts on a close cooperation with the Dutch State (TenneT's shareholder) as well asthe German State, in particular both ministries of Economic Affairs. TenneT is engaged with both the Dutch State and the German State regarding  its need for equity in view of TenneT's large investments in high- voltage infrastructure on land and at sea related to the energy transition in the Netherlands and Germany.

A complete overview of the new appointments and the organisation structure of TenneT can be found here: www.tennet.eu/company/profile/senior-leadership-team/