May 25 (Renewables Now) - The power purchase agreements (PPAs) for the 804-MW Park City offshore wind project off the US’ East Coast has been filed with Connecticut’s Public Utilities Regulatory Authority (PURA).

The project, developed by Vineyard Wind LLC, emerged as the winner in Connecticut’s solicitation for offshore wind projects at the end of last year and received the right to start negotiations for a final deal for the sale of electricity. The PPAs will now be reviewed by the state regulator after being filed by utilities United Illuminating Company and Eversource Energy, the state government said on Thursday.

If the off-take agreements receive the regulatory green light, the two utilities will buy electricity and environmental attributes from the offshore wind park for 20 years. Park City will produce the equivalent of 14% of the state’s electricity supply when it goes live in 2025.

Connecticut has set a goal for 100% carbon-free power by 2040. The Park City project is seen to spur around USD 890 million (EUR 816.7m) in direct economic development in the state. 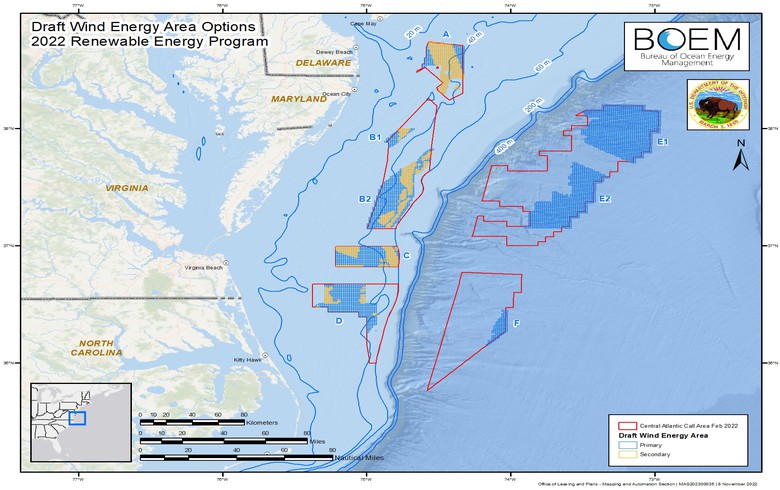