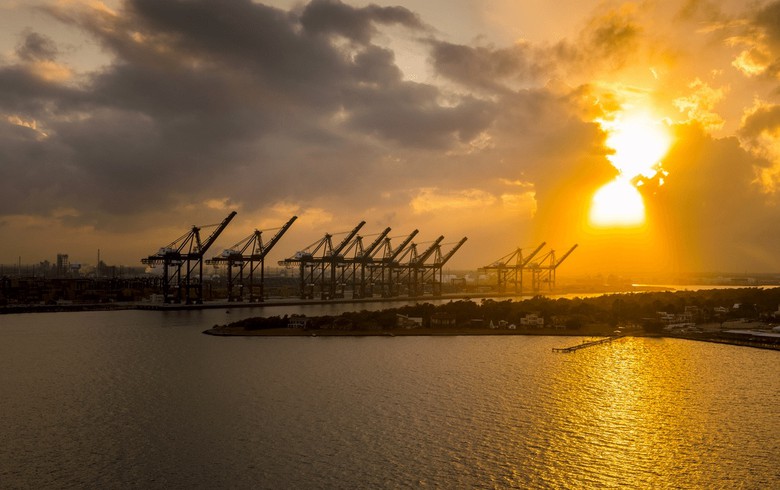 October 24 (Renewables Now) - The Port of Houston in the US state of Texas will be looking to sign a 10-year renewable electricity purchase contract at a total cost not higher than USD 35 million (EUR 31.5m), it announced on Wednesday.

Port Houston noted that this planned move would make it the first port in the country to administer a port-wide renewable electricity purchase programme. It expects to save some USD 240,000 a year, or roughly USD 2.5 million over the entire period, by signing a 10-year contract rather than one with a three-year term.

Relying on renewables would also eliminate about 25,000 tonnes of carbon dioxide (CO2) emissions per year, the port added.