The Polish energy company said in a statement today that the total value of the planned investments amounts to PLN 74 billion and almost 80% of it relates to spending on renewables. Among the 24 projects are the Baltica 2 and Baltica 3 offshore wind schemes totalling 2.5 GW, which account for nearly half of the estimated total investment.

The remaining 22 projects represent investments in heating, power generation, including from renewable sources, and modern distribution infrastructure. PGE stressed that it cannot estimate the final amount of funding it will apply for because of the programme’s unfinished state.

The government of Poland last week sent the KPO plan for public consultations. The document includes several investment initiatives through which the country would seek to support the recovery of its economy following the COVID-19 pandemic. The final version should be submitted to the European Commission by the end of April. 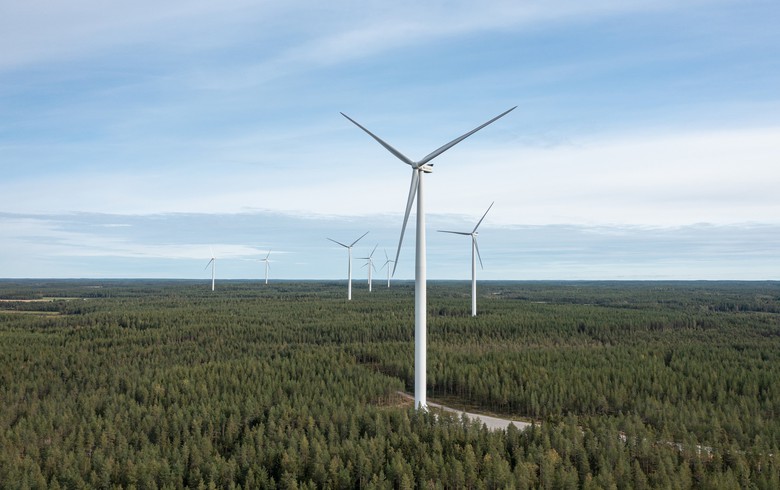 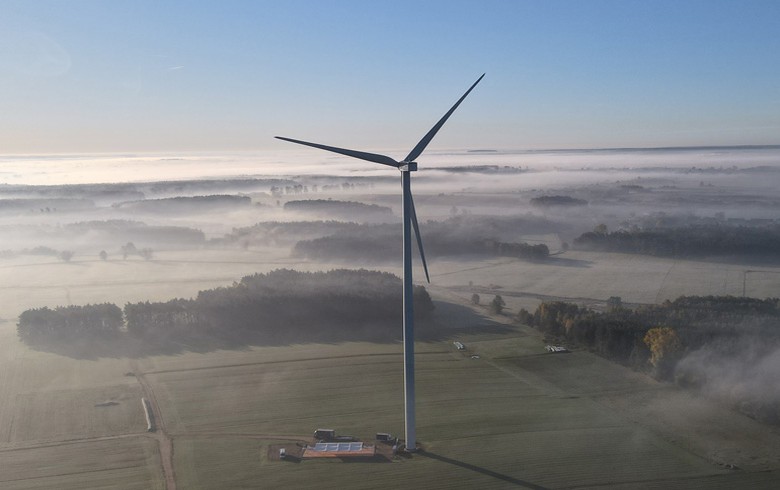 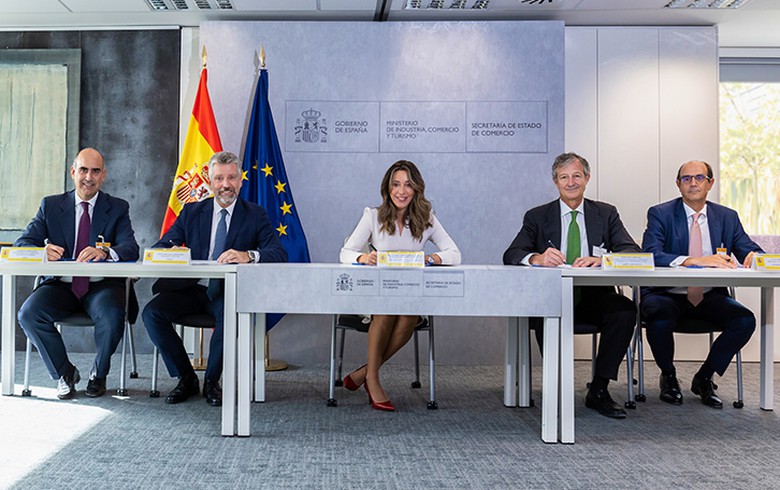