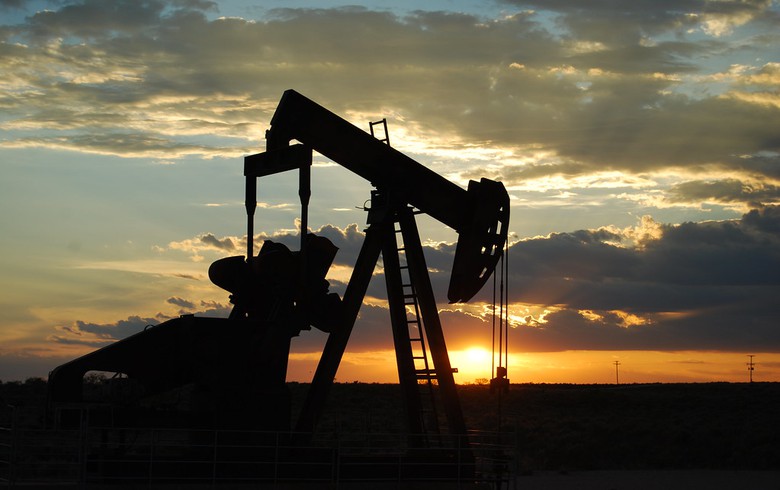 The demonstrator of CeraPhi’s CeraPhiWell technology is expected to be ready for installation in the second quarter of 2022. Following the engineering and design phase, the company will engage third party manufacturing services to construct the skid, which would be able to move swiftly from one site to another. It will initially be deployed on an existing UK oil and gas site. A version for offshore wells is planned to be developed at a later stage.

The skid will test the working subsurface fluids produced by CeraPhi’s downhole heat exchanger in the company's closed loop system.

"We have been discussing our geothermal intentions with Petrofac’s New Energy Services team for around 12 months and have great confidence in its ability to translate its process engineering support and quality engineering into a robust engineered package," said Karl Farrow, CeraPhi CEO.