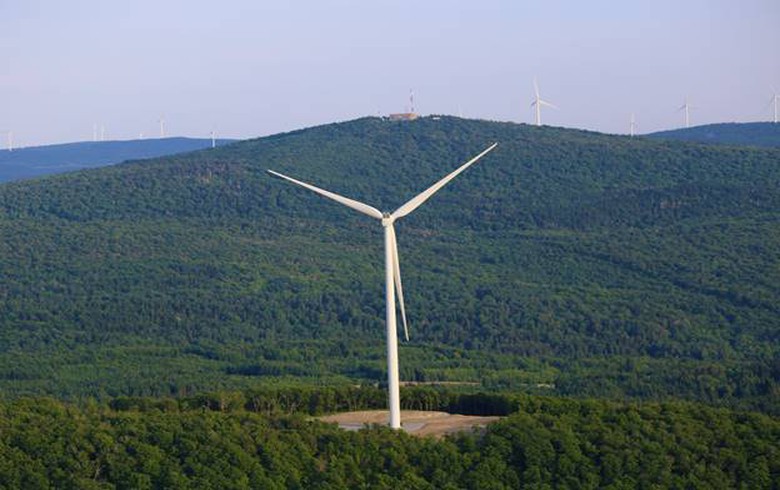 February 19 (Renewables Now) - The board of Pattern Energy Group Inc (NASDAQ:PEGI) today reaffirmed its support for the planned takeover of the company by a Canadian investor, saying that any talk about what Pattern’s standalone price would be absent the deal is speculative.

In response, the board of Pattern Energy said that assertions on the company’s potential standalone price down-play several key factors such as the historic volatility in the sector, which could explain short-term spikes in the share prices of the company and its peers.

The board also noted that if it proceeds standalone, Pattern Energy would need to go through the challenging process of raising substantial equity in the public market in order to execute on its growth plan. On the other hand, the agreed transaction with CPPIB is expected to monetise the company’s growth prospects, including attractively realising the value of Pattern Development 2.0.

As per the examples given by Water Island Capital for Pattern Energy peers with elevated share prices, the board said that in some cases this can be explained with “unique events.” It pointed at Brookfield Renewable’s announcement that it is buying out TerraForm Power and at rumours about Clearway Energy's potential settlement with PG&E debt holders.

“The Pattern Energy Board firmly believes that proceeding with the transaction, which provides stockholders with significant, immediate and certain value, is advisable and is in the best interest of the Company and its stockholders,” the latest statement reads.

The stockholders of the wind and solar parks owner will cast their votes on the takeover deal on March 10.

Pattern Energy continues to anticipate a closing of the takeover by the second quarter of 2020, should all of the required stockholder and regulatory approvals be obtained.

Evercore and Goldman Sachs & Co LLC serve as independent financial advisors to the special committee of the board, while Paul, Weiss, Rifkind, Wharton & Garrison LLP acts as independent legal counsel.