Partners to study feasibility of BioLNG production at Marseille port 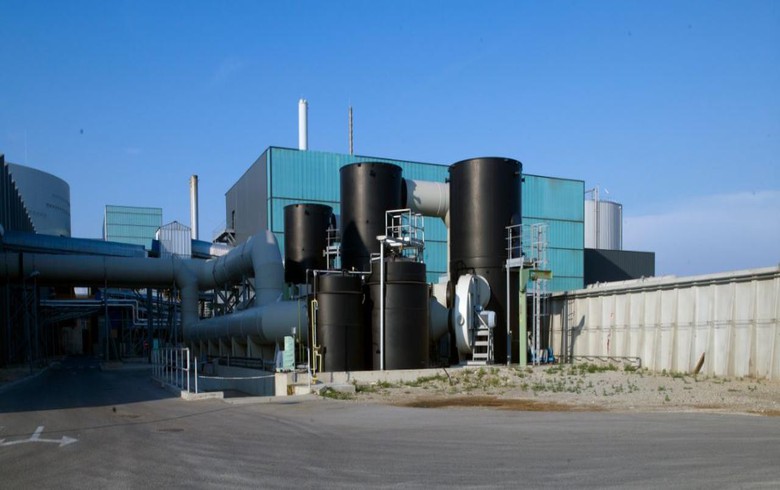 July 5 (Renewables Now) - Several companies have teamed up to study the feasibility of establishing France’s first facility for the production of liquefied biomethane (BioLNG) to help decarbonise the shipping industry, it was announced today.

The project would be located at the Grand Port Maritime in Marseille and would produce BioLNG from biodegradable household waste coming from the Marseille Provence region. The BioLNG would be used mainly for the liquefied natural gas (LNG)-powered vessels of the CMA CGM Group.

Other participants in the initiative are TotalEnergies SE (EPA:TTE), Elengy, which is a subsidiary of Engie SA (EPA:ENGI), and EveRe, a subsidiary of the Urbaser group which operates a household waste treatment plant commissioned by Metropole Aix-Marseille-Provence.

The project would take advantage of existing infrastructure at the port such as EveRe’s waste methanisation unit, Elengy’s LNG terminals, which will be used for storing and delivering the BioLNG and TotalEnergies’ bunker vessel that will be at the port as of January 2022.